[A] BANNED driver who clocked 70mph during a police chase along residential Carlisle roads has been jailed.

Carlisle Crown Court heard how Kidd’s Vauxhall Vectra had failed to give way and mounted a pavement in wet conditions, before police opted to give up their chase due to the risks involved.

Kidd was jailed for 14 months today (MON). He had pleaded guilty to dangerous driving, driving while disqualified and having no insurance on December 24; and also admitted driving a separate vehicle while disqualified five days later.

Judge James Adkin was told no collisions occurred nor had anyone been hurt during the Christmas Eve incident. But “the potential for a terrible accident”, Judge Adkin concluded, “was intense”.

“Had a pedestrian stepped into the road, Kidd would have had absolutely no chance to avoid a collision due to the speed and nature of his driving.

“He knew when he got behind the wheel that he was disqualified from driving so took the decision to speed away from police officers.

“Our officers made the correct decision in calling off the pursuit in order to protect life. However, officers did not give up, continued to seek out the driver responsible and it is their fine work which saw Kidd put before a court.”

Kidd was handed a two-year driving ban, and must pass an extended re-test. 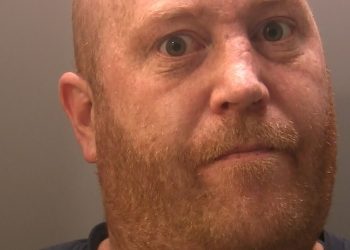 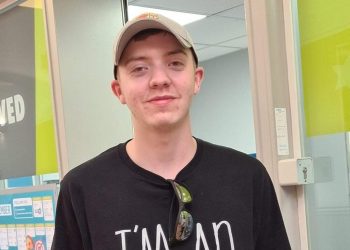