Armed police deployed after robbery on Scotland Road in Carlisle 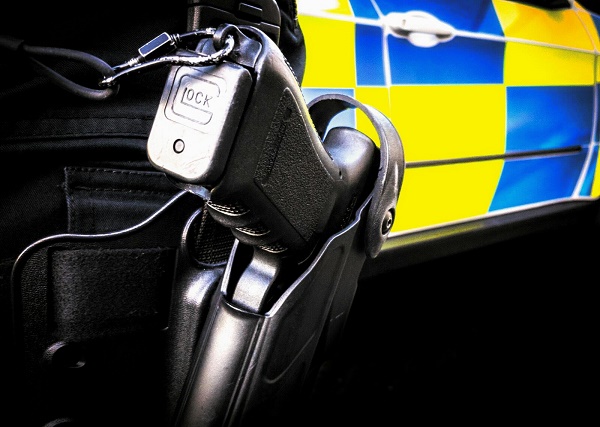 [O]fficers in Carlisle are investigating a robbery that has occurred in Carlisle.

Police were called at 5:25pm today (2nd March) following a robbery in the car park outside the Angus Hotel, Scotland Road, Carlisle.

Three unknown male offenders have threatened a man with a weapon, stolen some money and fled the scene in a dark car. The male victim is uninjured, but is shaken by the incident.

Armed officers were deployed as a precaution to the area around Church Terrace and Scotland Road, the scene is cordoned off and enquiries are ongoing to trace the offenders.

Officers do not believe there to be any further threat to members of the public who are in the area.

Anyone with information is asked to contact police on 101 quoting incident number 208 of 2nd March.