[C]umbria Police have this afternoon been investigating a threat made to employees at Cumbria County Council.

The County Council, in accordance with protocol, shut down both the Busher Walk, Kendal, and Parkhouse, Carlisle premises. 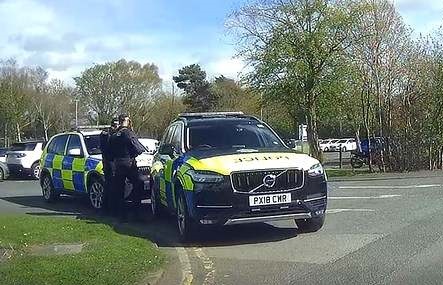 A Cumbria Police spokesman said: “Armed police were deployed to those premises as a precaution.

“A 52-year-old Kendal man has now been arrested in connection with the threats made.

“There was no perceived threat to the wider public, and this is not being treated as a terrorist incident.”

Police have confirmed the arrested man has been detained under the Mental Health Act.