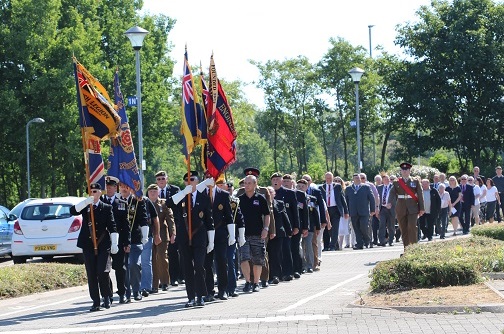 The ceremony was attended by around 60-80 people including Alan Smith, Leader of the Council and Executive members, council staff, and members of the forces. 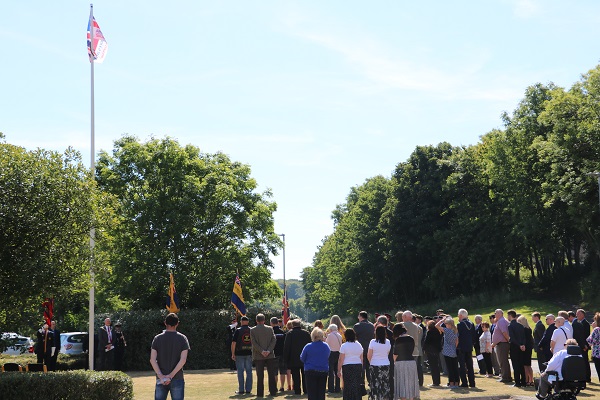 Speaking at the ceremony, Cllr Crouch said: “Armed Forces Day gives us the opportunity to publicly express our appreciation to those who lay their lives on the line on a daily basis in our interests. We often take peace and security for granted. But the fact that we have it is due very much to the brave men and women of our Armed Forces who are our ultimate protectors.

“This event brings what they do to the forefront and reminds us of the vital contribution they are making.”