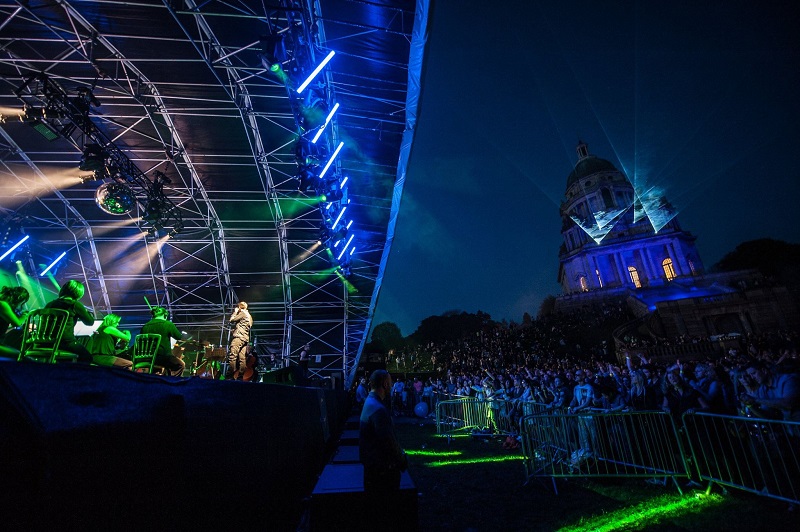 Highest Point will return to Lancaster’s glorious Williamson Park on Friday 17th and Saturday 18th May for another jam-packed weekend of music and arts.

Now in its second year, the city’s largest and most popular music festival will welcome some of its most established names to date.

Disco royalty Sister Sledge, famed for their hits ‘We Are Family’ and ‘Lost In Music’, will turn Williamson Park into one big dancefloor, whilst indie-rockers The Zutons will hit crowds with some nostalgia. Welsh rockers Feeder are lined up, with hip-hop authority Grandmaster Flash also set for a live performance. BBC Introducing will be returning, bringing with them some of the finest up-and-coming acts from the area and beyond.

2018’s edition saw the park burst to life with a fusion of live music and DJ sets, and this year will be the same, but with extended hours on the Friday and Saturday, with five stages of music from 11am-11pm, followed by a family day on Sunday 19th May.

Plus more to be announced…

Camping has also been introduced for 2019, giving attendees even more options when it comes to their weekend.

Highest Point founder Jamie Scahill commented: “We are all buzzing to announce that Highest Point Festival will return to the beautiful surroundings of Williamson Park in Lancaster in May. Over 20,000 smiling faces attended over the 3 days last year and we aim to make this year even bigger.”

Organised by the team that brought about A Wing at Lancaster Castle and the sell-out Hacienda Classical show, the festival is inspired by the team’s close friend Chris Glaba, who sadly passed away in 2016. The festival will also be fundraising for Macmillan, a charity very close to their heart.

The next wave of artists will be announced soon, including the DJ line up.

Tickets for Highest Point are available from Skiddle and will go on sale at 7pm on Thursday 31st Jan and are priced from £45 for adults and £10 for kids. 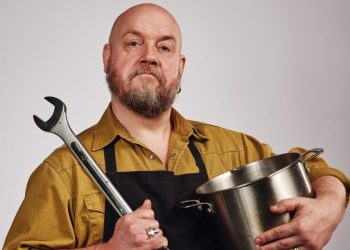 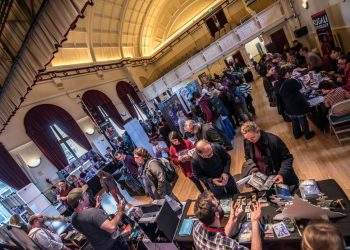