AN inquest into the death of Haverigg Prison inmate found hanged in his cell has begun hearing evidence in front of a jury at Carlisle Crown Court.

Serving prisoner Keith Abbott, 32, had been under the care of a mental health team during 2015 while on remand at HMP Liverpool awaiting sentence for criminal conduct. Due to a history of mental health problems, Mr Abbott, from Edge Lane in Liverpool, was also subject to an assessment, care in custody and teamwork (ACCT) plan used by the prison service to identify and care for those at risk of self-harm or suicide.

That plan was closed before he was transferred to Haverigg Prison after receiving a four-year custodial sentence.

An inquest today (MON) heard how Mr Abbott was found hanged inside his single occupancy cell at the category C Cumbrian jail at around 9am on 15th July, 2016.

A Home Office pathologist concluded the cause of Mr Abbott’s was hanging.

Jurors heard the pathologist, Dr Alison Armour, also found evidence that Mr Abbott had been subject to a “serious sexual assault” shortly before his death.

Giving evidence to the jury about her examination of Mr Abbott’s body, Dr Armour also described a number of unusual features, including a “complex and intricate ligature” – the like of which she hadn’t seen during her 30-year career.

“Because of all the unusual features,” she concluded, “I could not exclude that an unlawful act had occurred in the death of Keith Abbott in the process of hanging.”

Police made a number of arrests in the wake of Mr Abbott’s death, but after an investigation no charges were brought.

Senior Cumbria coroner Kally Cheema stressed to the 11-strong jury earlier today: “This is not a trial – it is a fact-finding requirement. There is no question about apportioning or attributing blame to named individuals or organisations.”

Jurors will be asked to consider four “statutory questions” – who was the person who passed away; and where, when and how did he come to his death? – before returning a conclusion based on evidence provided by around 60 different witnesses, including prison staff members and medical professionals.

The inquest, which is expected to last up to a fortnight, continues. 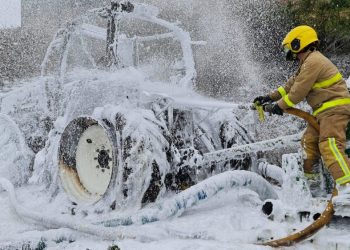 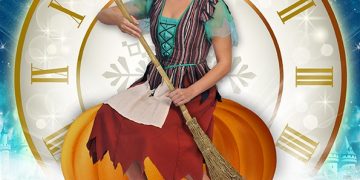