Unique illustration reveals the story of how Penrith got its name 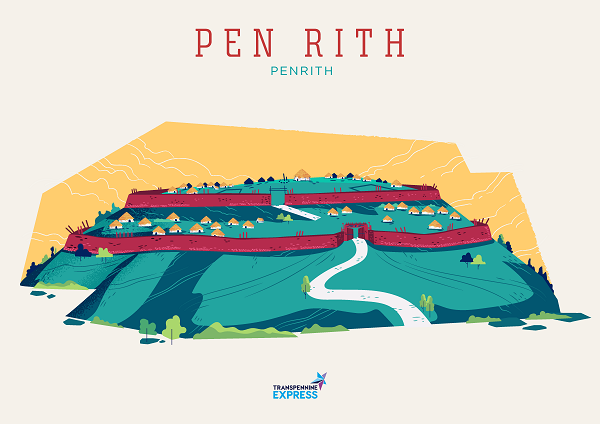 Of all the towns and cities in the North, the origins of Penrith’s name is often called into question.

In the 9th and 10th centuries, Penrith was the capital of the ancient kingdom of Cumbria.

The Cumbric language of which Pen Rith is suspected to come from actually persisted to be the main language spoken in the area until the 11th century.

To celebrate the fascinating story of Pen Rith, a unique illustration has been crafted on behalf of TransPennine Express and put into a series of illustrations celebrating the history of the North. To see the illustrations, visit the website.