New film festival for the Lakes 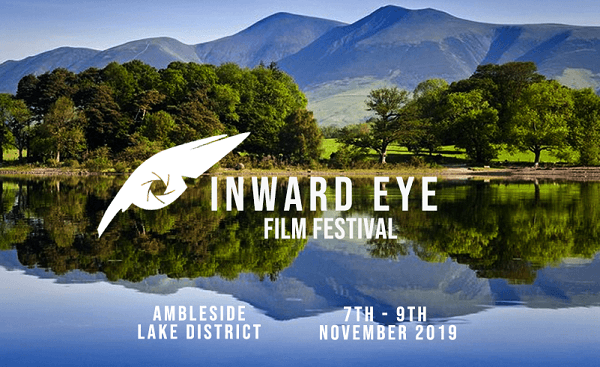 A collaboration between one of the north’s leading independent cinemas and the home of the poet William Wordsworth will bring a new film festival to the Lake District next month.

The Inward Eye festival will be staged at Zeffirellis in Ambleside, with a series of 26 feature films – shorts, new releases and classic movies to be shown over a long weekend.

The festival has been organised by Zeffirellis MD Dorothy Smith along with film producer Charlotte Wontner of Hopscotch films who is a member of the Wordsworth family – owners of Rydal Mount.

The idea came originally from the actor Brian Cox who visited Rydal Mount three years ago when his film The Carer, produced by Wontner, was given a special screening at Zeffirellis. Cox was so impressed with the award-winning cinema that he offered to be patron of a festival there.

The festival’s title comes from the lines in Wordsworth’s most famous poem, Daffodils

For oft, when on my couch I lie

In vacant or in pensive mood

They flash upon that inward eye

Which is the bliss of solitude

And then my heart with pleasure  fills

And dances with the daffodils

“The daffodils are nowhere to be seen at this time of the year but their presence is always with us thanks to Wordsworth, and we wanted to reflect this in our festival,” said Dorothy Smith. “With a nod towards the local artistry of Wordsworth’s works, Inward Eye’s carefully selected films will cover themes of, Love and War, Youth and Fear, and Time and Landscape.”

While some of the films have a nature theme or local location, the festival is aiming to attract a wide audience with an eclectic range of titles. The range from Franco Zeffirelli’s Romeo and Juliet to the Syrian war drama For Sama, and includes the cult favourite Withnail and I which was premiered at Zeffirellis when it was released back in 1987.

Documentaries include Harry Birrell’s Films of Love and War;  the most awarded film from this year’s Sundance Festival, Honeyland; and Paul Wright’s Arcadia, a provocative and poetic new film exploring our relationship with the land.

Charlotte Wontner said: “Launching a film festival is like starting an epic journey. We are thrilled to be taking our first Inward Eye steps with the incredible team at Zeffirellis. We have a festival packed with new discoveries and literary and cinematic beauty that will excite and inspire our festival audience. We would love Inward Eye to become an annual event for film fanatics and emerging film talent from near and far.”

The festival runs from November 7 – 9 and full details, and booking, can be found here https://inwardeye.uk/

Zeffirellis has been showing films in Ambleside for almost 40 years, now operating five cinema screens across three town centre sites, along with two vegetarian restaurants, a daytime café, a jazz bar which bring live music to the venue each week, a town centre guest house, and a country guest house a few miles out of town.

Rydal Mount, outside Ambleside, was the home of William Wordsworth for most of his life and from there he published his definitive version of Daffodils. The house is open to the public and will be the focus of celebrations next year to mark the 250th anniversary of the poet’s birth.