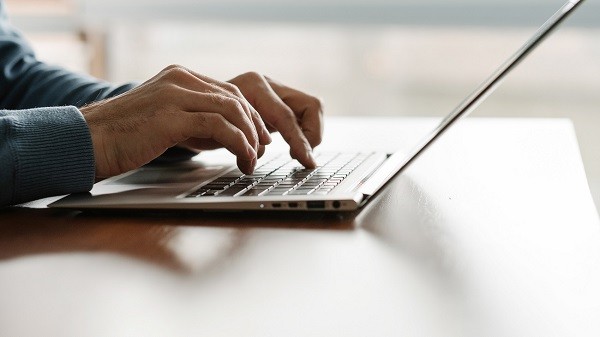 More than 1,000 online child sex crimes were recorded by the police in the North East and Cumbria in the last 12 months.

Data compiled by children’s charity the National Society for the Prevention of Cruelty to Children found that police recorded 1,010 online child sex crimes in the last 12 months where the method of communication was known, with 57 per cent of the offences involving Facebook-owned apps.

Last month, the Office for National Statistics revealed children are contacted via direct message in nearly three-quarters of cases when they are approached by someone they don’t know online.

Andy Burrows, NSPCC head of child safety online policy, said: “Facebook is willingly turning back the clock on children’s safety by pushing ahead with end-to-end encryption despite repeated warnings that their apps will facilitate more serious abuse more often.

“This underlines exactly why Oliver Dowden must introduce a truly landmark Online Safety Bill that makes sure child protection is no longer a choice for tech firms and resets industry standards in favour of children.

“If legislation is going to deliver meaningful change it needs to be strengthened to decisively tackle abuse in private messaging, one of the biggest threats to children online.”

The NSPCC are calling on the Government to: