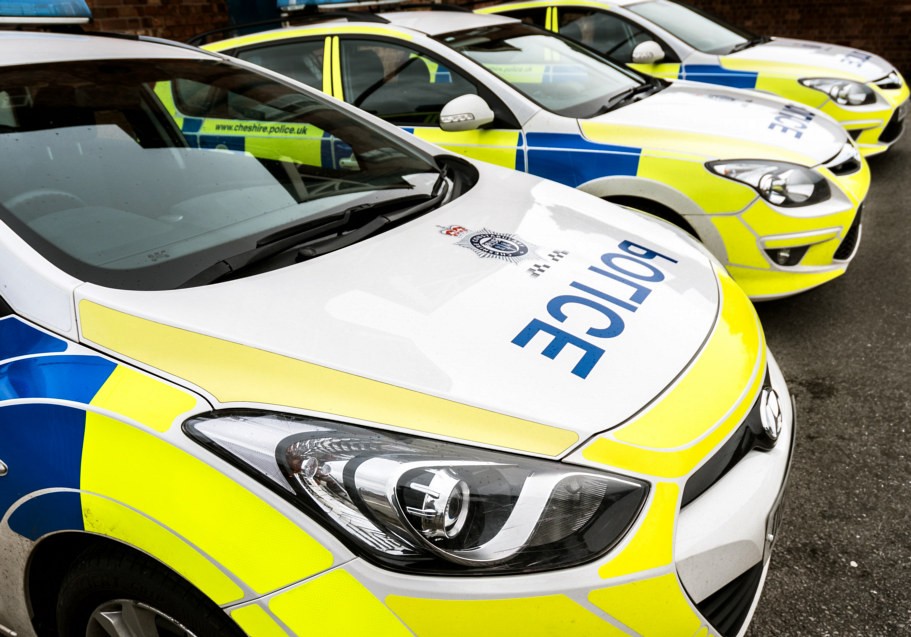 A 63-year-old was attacked by a man brandishing a piece of wood in Barrow yesterday.

Police are investigating the incident, which happened at around 7.45am in the alley behind Cavendish Street, just off Dalkeith Street.

The 63-year-old, from Barrow, was reported to have been hit over the head with a piece of wood or similar implement and has suffered bruising to his head, shoulder, ribs and back.

The suspect is described as a white male in his 30s with a local accent, wearing a grey jacket, who got out of the passenger seat of a vehicle believed to be a white or cream Citroen C1 or similar driven by a second white male.

Anyone with information or who witnessed the incident is encouraged to contact police on 101 quoting log number 179 of the 3th April 2021.