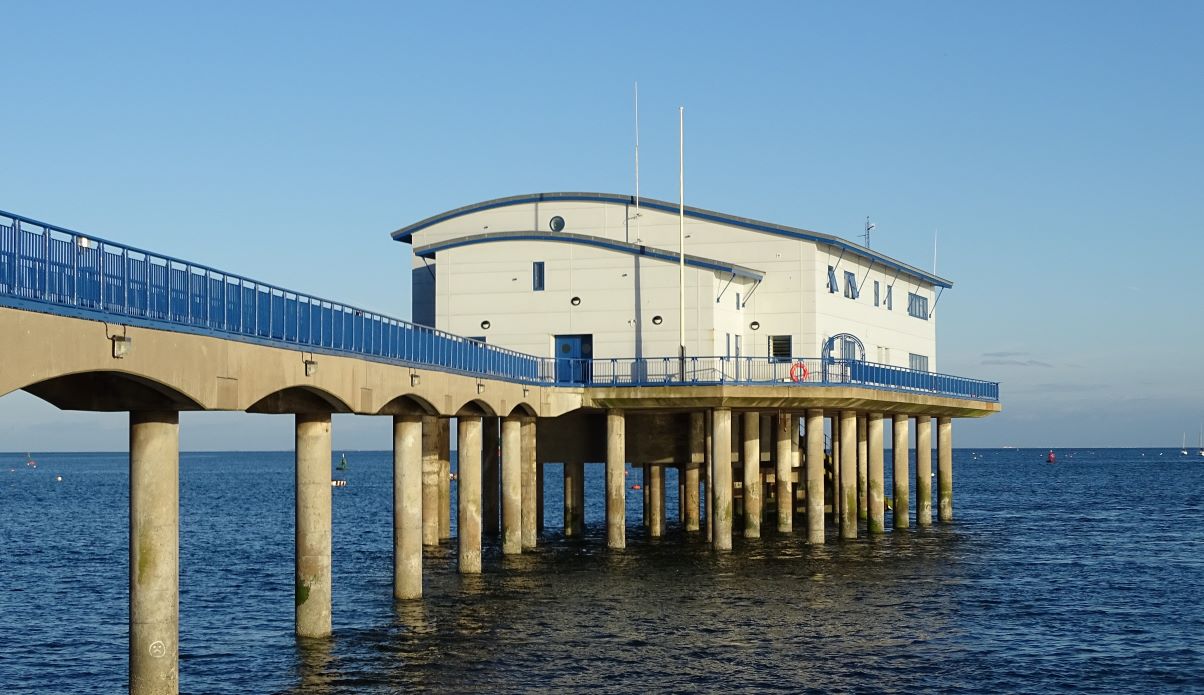 The volunteer crew was alerted at around 6.25pm that the catamaran, two-and-a-half miles south of Walney lighthouse had lost power and was unable to make any progress due to the calm conditions.

The vessel was being towed in by the windfarm crew transfer vessel, Njord Lapwing, which was returning to the Port of Barrow.

The lifeboat took over the tow from the Njord Lapwing in Walney Channel and then assisted the casualty vessel on to a mooring.

The lifeboat returned to the boathouse at 7.15pm.