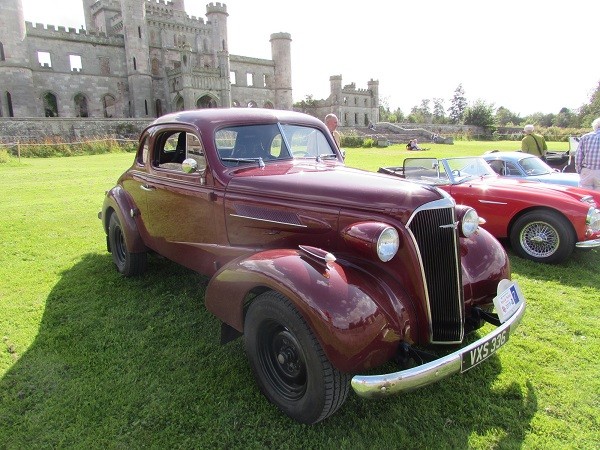 The organisers of Cumbria’s biggest motoring event say the weekend will be back with a bang this summer.

The Cumbria Classic Weekend will take place on August 21 and August 22 with the Rose and Thistle Challenge Tour on the Saturday starting in Carlisle, heading into the Borders and finishing near Penrith.

It’s open to all vintage, historic and classic cars.

On the Sunday, the Cumbria Classic & Motorsport Show takes place at Dalemain near Penrith.

The last running of the show, which was in 2019, saw some 800 cars entered and organisers say “demand for places is already high as most people missed out on shows last year”.

Featured marques this year are MG with three specific classes based on age, AC Cobra and Toyota.

As well as the cars there will be trade and autojumble stands, club displays, arena action and the famous autotests.