Pensioner’s cockapoo put down after biting toddler outside Lidl store

A pensioner whose cockapoo bit and injured a toddler outside a Cumbrian supermarket has been given a suspended prison sentence and banned from having custody of dogs for life.

The dog was not muzzled, in direct contravention of a magistrates’ court order made in 2016 after an almost identical incident during which it bit an eight-year-old girl outside the town’s Sainsbury’s.

Carlisle Crown Court heard how, at Lidl, a father heard his two-year-old son scream out in pain and saw his hand streaming with blood.

He hadn’t seen the bite but learned from a bystander the dog had jumped up and bitten the boy, who had done “nothing at all”. His wound was cleaned, dressed and steri-stripped.

Sheppard’s initial response was to ask the man not to report the incident.

However, he made full admissions during a police interview having already had the pet put down, and later admitted a charge of being the owner of a dog which caused injury while dangerously out of control.

The boy was left with a minor scar and continued to be wary of dogs, the court was told.

Judith McCullough, defending, described Sheppard as an otherwise “public spirited gentleman” who was “ashamed” by what had happened, adding: “The defendant is sorry for the injury and distress that his dog, Matt, caused.”

Recorder Richard Archer suspended a 12-month prison sentence for 18 months, and disqualified Sheppard from having custody of a dog for life.

“It is a sad day when a man born prior to the Second World War appears before the court,” said Recorder Archer, who told Sheppard, of St Helen’s Street, Cockermouth, he acted in flagrant disregard of the previously imposed order.

“A child is scarred as a result of your actions.” 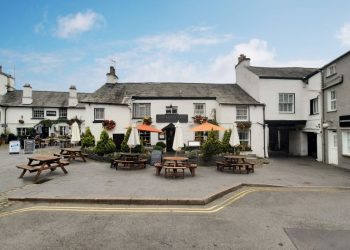 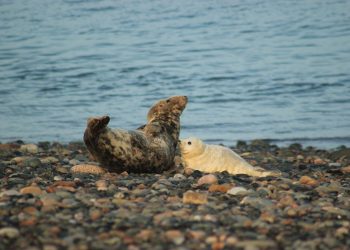 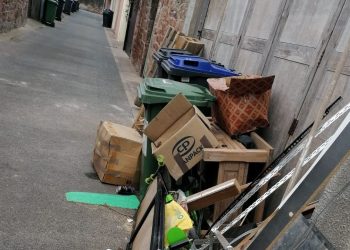 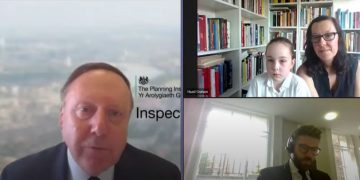 Emily and Hazel Graham with planning inspector Stephen Normington, left and Alexander Greaves A nine-year-old girl has told the Public...