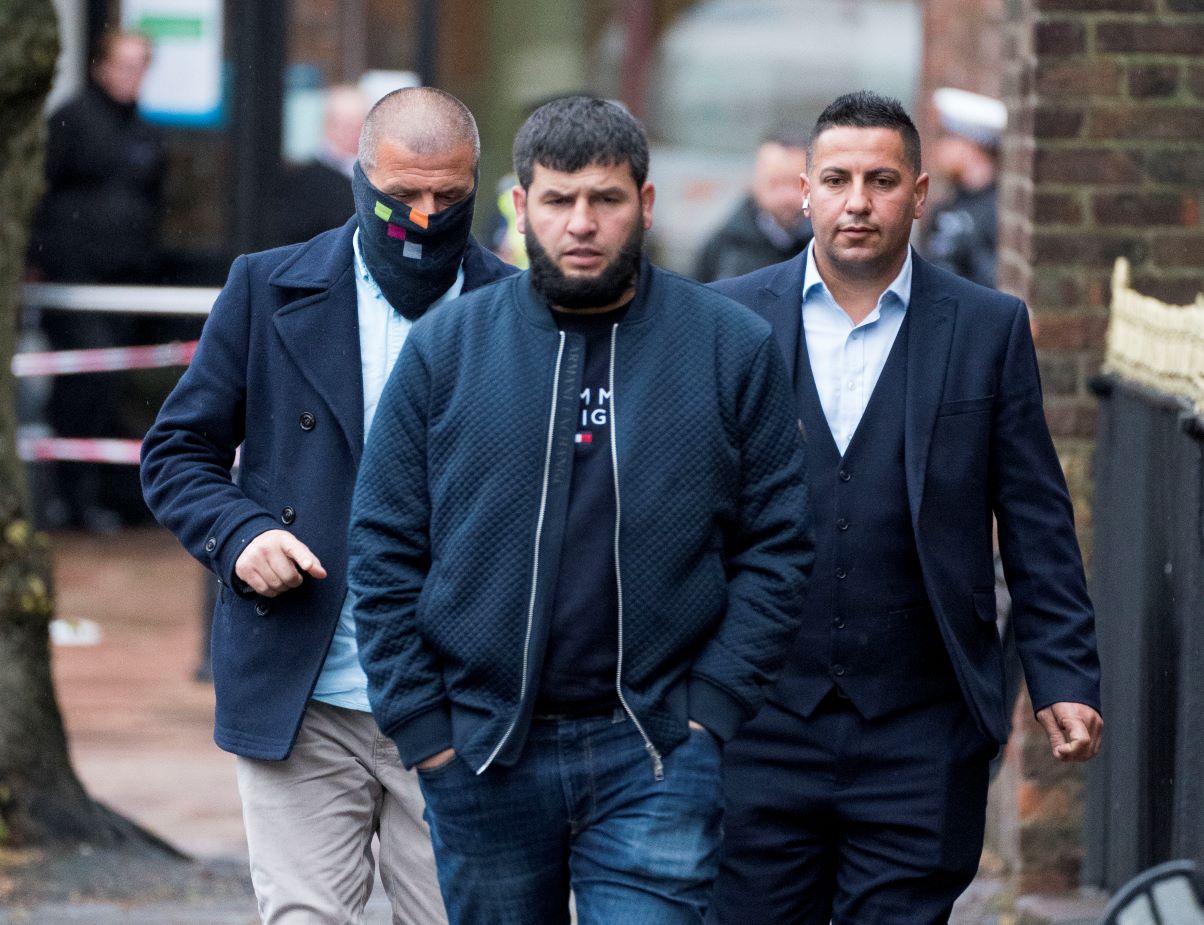 Three men have gone on trial facing modern slavery allegations which centre on a Carlisle car wash and men who were transported from abroad to work there.‬

Defrim Paci, 42, his 37-year-old brother Jetmir Paci and Sitar Ali, aged 33, all stand accused of involvement in the exploitation of Romanian nationals who worked at the Warwick Road business during 2016 and 2017.‬

‪Prosecutor Martin Reid told a Carlisle Crown Court jury today: “This case is all about forced labour and arranging for people to come to the UK with a view to their being exploited.”‬

‪Defrim Paci, alleged Mr Reid, “operated at the top of the conspiracy”, having been “responsible for buying the land and setting up the Shiny hand car wash”.‬

His brother Jetmir was involved in building work at the hand car wash, along with the transportation of staff. This was managed by Ali, who was responsible for the day to day treatment of the staff, their wages and payment for their transport to this country, their accommodation and rent collection.‬

‪“It is the prosecution case that the circumstances created by the defendants led to the freedom of these workers effectively being over-ridden,” Mr Reid alleged, “and that they were compelled to work long hours in bad conditions for little pay, their labour being exploited for the benefit of the defendants.”‬

Mr Reid told jurors they would hear evidence from several workers, who allegedly had identity cards taken from them until travel cost debt was repaid; were required to live in “very dirty” rat- and insect-infested multi-occupancy accommodation in Carlisle; and were “faced with having only £20 in their pockets from a week’s work of 11 hours a day, six days a week”.‬

‪Some described having no breaks, having skin on their face and body “burned” by cleaning chemicals, and of receiving no protective clothing.

One recalled buying some gloves for £2 from Tesco.

Another said: “They treated me the same like they would do with a slave.”‬

‪Jurors were told, in addition to witness testimony, they would consider a wealth of documentary evidence, including mobile phone data collected during the police investigation, two immigration visits to the car wash and searches of the defendants’ homes.‬

Defrim Paci, of Windmill Close, Sutton-in-Ashfield, Nottinghamshire; and Jetmir Paci, of Minimum Terrace, Chesterfield, both told police when interviewed they had no involvement or knowledge of Shiny Carlisle’s day to day operations. Ali, of Adelaide Street, Carlisle, also denies any wrongdoing.

‪The trial, which is expected to last around six weeks, continues.‬

Cumbria elections 2021: Everything you need to know

Will you get involved in south Cumbria art projects?