The family of a woman who has missing from Carlisle for a month have urged anyone with information to come forward.

Despite search parties and a large scale hunt by police, she has not been seen since.

Her family are appealing for information on her whereabouts.

Enquires are ongoing to find missing 28-year-old Sophie, said police, and officers are urging anyone who has seen or heard anything from Sophie, either since she was reported missing or around the time, to get in touch.

Sophie’s family said: “We ask that people continue to share the appeals for Sophie and contact the police if you have any information that might help to locate her.

“We’d like to thank everyone for their support and help so far.”

Sophie’s mother Pauline added: “Sophie, If you don’t want to get in contact with us, that’s fine. I just need to know you are ok.”

Sophie is 5ft 3in , of slim build and she has long brown hair.

Police are concerned for Sophie’s welfare and ask that anyone who sees her to call 999.

Anyone with any other information which may assist can report online at www.cumbria.police.uk/reportit 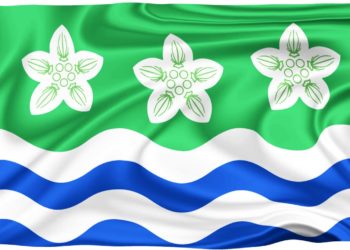 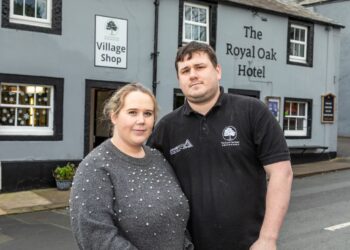 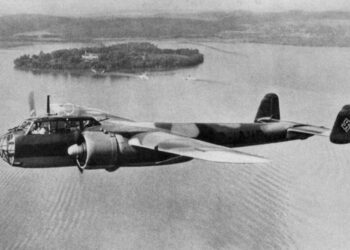 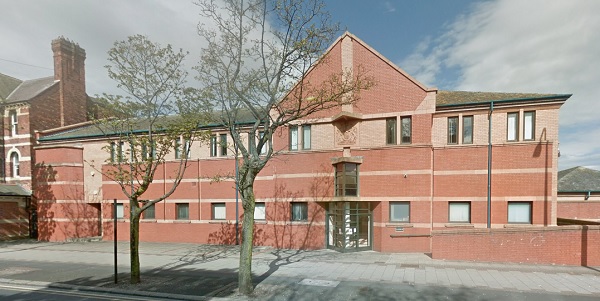 A Barrow man is accused of having a sledgehammer and large axe in a public place.