£2 million resurfacing for M6 near Kendal 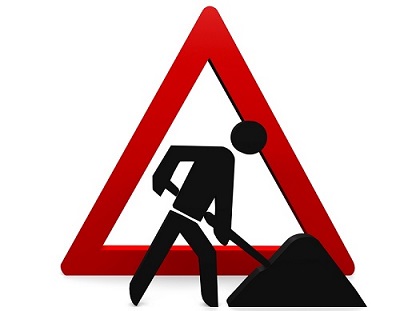 Drivers using the M6 in Cumbria are to benefit from smoother journeys thanks to a £2 million resurfacing scheme along the motorway near Kendal.

All three lanes and the hard shoulder of the southbound carriageway around Killington Lake services – between junction 37 and junction 36 of the motorway – will be resurfaced.

The scheme is part of a wider £3.6 million package of work along two miles of the carriageway with drainage improvements and a new central reservation barrier already completed last summer.

The latest phase will start on Monday 15 July for about four weeks. Preparations to install a contraflow system and average speed cameras will start next Monday (1 July).

Highways England project manager Nichola Capstick said: “This is vital maintenance to ensure we can keep motorway users safely and smoothly on the move.

“Using a contraflow system means we can do as much work as possible while keeping lanes open for drivers.  This will enable us to speed up the work and minimise inconvenience to drivers. In this case it’s also allowing us to do the work without a single overnight carriageway closure.”

The contraflow system being used for four weeks from 15 July will allow two lanes of the southbound carriageway to remain open during the day with a single lane open between 10pm and 6am at night.  A 50mph speed limit will be in place during the resurfacing period for the safety of drivers and road workers.

The entry slip road at junction 37 and access to the southbound services will also be closed between 10pm and 6am during the four week period.  No work will be taking place on Sundays.

As part of the Government’s £15 billion road investment strategy large sections of the motorway and major A road network are being resurfaced.  Since April 2015 more than 4,000 lane miles of the network have been resurfaced – with over 1,000 miles alone this financial year – meaning safer and smoother journeys for drivers and other road users up and down the country.