Research at last year’s Penrith Show highlighted the event is renowned as a fantastic farming and family day out with ‘good crack and banter’. This year, things are set to get even better with growing livestock entries, more for families and an early evening after party.

Celebrating its 185th anniversary this year, the committee has built on their reputation as a great social occasion, introducing a wider selection of family entertainment, eating, and seating as well as new activities like a pet show and friendly tug of war competition. And for the first time, a later bar and live music from local artists will extend the show to 9pm. 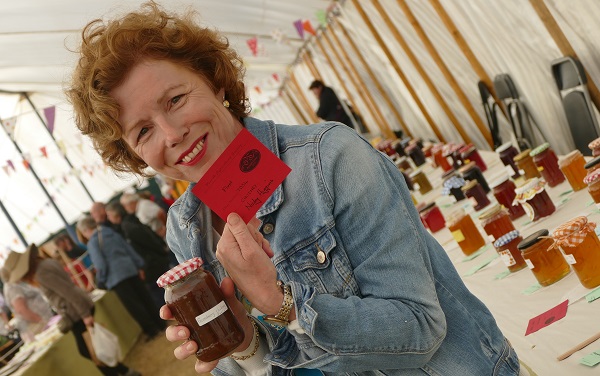 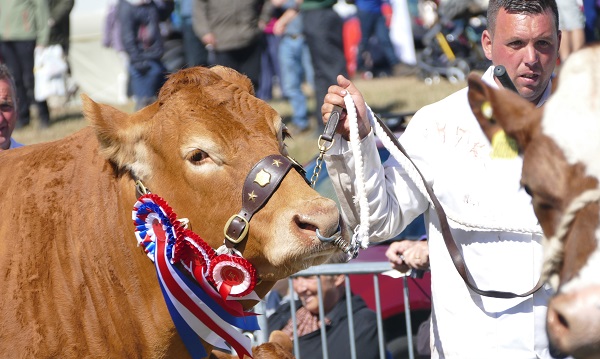 The show date has moved to the third Saturday (20th) in July to avoid clashes and congestion with other events and enables the show committee to use additional seating from Kendal Calling.

The showfield has a new layout too – creating family areas, with picnic tables and entertainment including face painting, mask making for the Winter Droving and Punch & Judy Shows.

Also moving across the field is the bar area and the Cumberland & Westmorland Wrestling ring which will become the location for the early evening after party.

Richard Utting, Chair of the show said “We’re really pleased to have live music from local artists including singer songwriter Melanie Baker and Hardwicke Circus – a local band that has played at Kendal Calling and will also be in London later in the summer, supporting Bob Dylan and Neil Young.

“We’re hoping it will attract more people to the show in the later afternoon and early evening – because we’ve got some new activities and entertainment in the afternoon including the Cumbrian Axe Men and a new dog show which visitors can enter on the day at the Vets for Pets stand. Dogs are a huge part of family life in Cumbria, so we’ve got a variety of different classes including dogs most like their owners, best biscuit catcher and for the kids – dogs with the Wiggliest tail.

“Also introduced this year is a fun tug of war competition. We were so impressed with the Penrith YFC Junior team who won at the YFC Field Day. They were not the heaviest of teams, but they had great technique. YFC clubs and local businesses are invited to take part and we already have a few teams of teams and we’re encouraging others to get involved – even on the day. It is set to draw crowds around 4.30pm just ahead of the live music and after party.”

There has been a frenzy of late entries for the industrial and livestock sections and great interest in the horse classes – especially the new riding classes, so there’s something for everyone at the show.

A free bus service continues from the auction mart and the town centre from 10am until 6pm and, in addition, the show is being extended to 9pm with a late bar and musical entertainment. 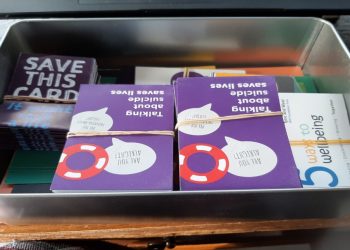