While a 90-minute Channel 5 TV documentary shed the spotlight on Appleby Horse Fair this month, local historian Andrew Connell has spent years researching the history and myths around the annual Romany gypsy and travellers event.

‘The Town the Gypsies Took Over’ programme followed the events of this year’s New Horse Fair in Appleby, however, Andrew’s book delves much deeper into the long-standing controversial gathering of travellers from around the world

“There’ll Always Be Appleby” Appleby Gypsy Horse Fair: History, Mythology, Evaluation is an extensively revised second edition of Appleby Gypsy Horse Fair (2015) – unravelling the history of the event which many claim is by Royal Charter. The new edition has uncovered information from the 17th to the 21st century to reveal more about how the fair began, its decline towards the end of the 20th century and reawakening in the 21st century.

Andrew was a History scholar at Queen’s College, Oxford, is a long-serving teacher in state schools, a parish, district and country councillor, former Appleby Town Mayor, leader of Eden District Council and an entertainer in care homes.

His articles on 18th, 19th and 20th Century politics, power and posturing – all with a Cumbrian connection – have been published in a range of peer-reviewed academic journals. However, his book about Appleby Horse Fair is an accessible read, providing locals, visitors and historians a well-researched history of the gypsy gathering which takes begins the first Thursday on June each year.

He said: “Understanding of the present-day fair required more definitive analysis of truth, untruth and misunderstanding regarding the fair’s legal status and the relevance of royal charters, real and imaginary.

Andrew has built up a detailed picture of how the fair began in 1775.

He explains how the legend of a “lost” royal charter granted by King James II in 1685 only came into being in 1945 when two Appleby councillors, who disliked the fair, were seeking a way of stopping it.

“It was fiction,” said Mr Connell. “But the story, with various embellishments, has floated around ever since.”

In his new book, Andrew also explores more recent controversy. In 2018 Cumbria’s police and crime commissioner, Peter McCall told residents at a meeting he would ban the fair if he “had a magic wand”. Mr McCall later went on to say he accepted there was no prospect of scrapping the event.

In the book, Andrew explains how there is no mechanism for stopping the Appleby Horse Fair because it never had a charter and is not “an enclosed event”.

“Nobody is charged to go to it,” said Andrew, “People pay privately to camp, and wander round the town as they choose. It’s not like Glastonbury Festival. There’s no programme. The fair consists of a lot of people turning up, many of them with horses, but most not; some come to trade, most just to meet and mingle.

“The fair has implications for law and order, as do people crowds of weekend drinkers Carlisle’s Botchergate, or vast numbers of tourists heading to the Lake District all year round,; but people cannot be banned from simply going where they wanted to go.”

The book has Cumbrian forewords from broadcaster Helen Skelton, who learned her history at school from the author and grew up with the fair; and Kendal-based folk musician Bill Lloyd, who has a family association with Gypsy/Travellers going back generations.

The former mayor of Appleby, who was born in Bradford, raised in Halifax, has never missed a fair during his 47 years living in the town.

His book, available on Amazon, concludes on an upbeat note, with his personal evaluation: “Over time the fair emerges in credit, the sum of happiness and satisfaction outweighing the misery and discontent”. 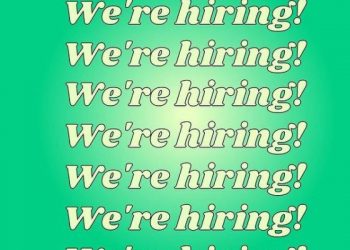 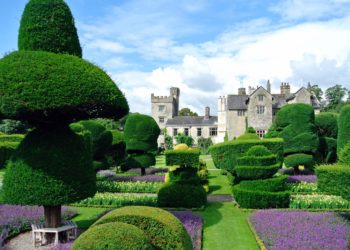 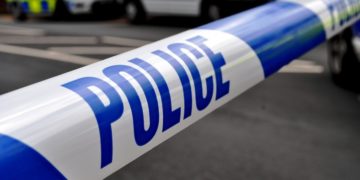 Police are probing a hit and run that left a pedestrian injured in Workington.