Three words that could save your life 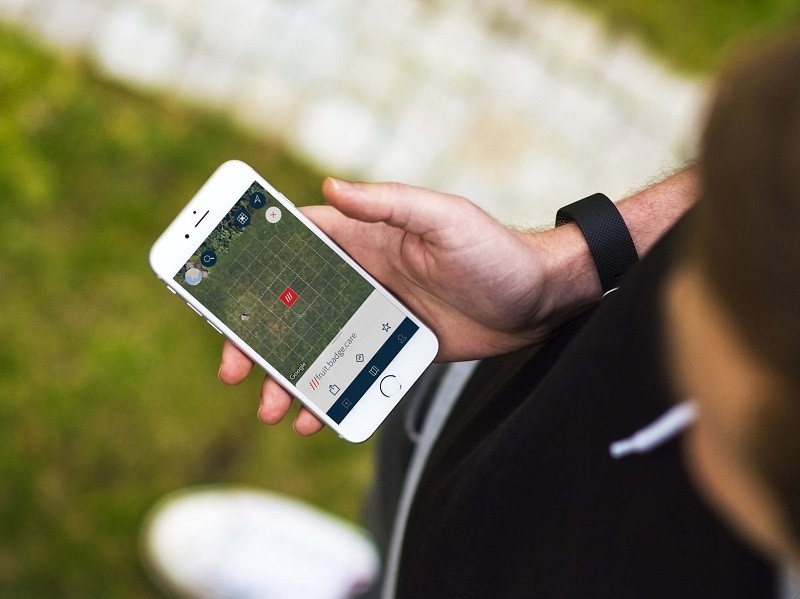 Cumbria County Council’s Fire and Rescue Service has today rolled out the ‘what3words’ location technology that could help to find people faster in an emergency situation.

In an emergency, identifying a caller’s exact location is incredibly important, but sometimes there is no easily identifiable landmark, address or postcode to establish exactly where an incident is taking place and this can result in valuable minutes being lost. 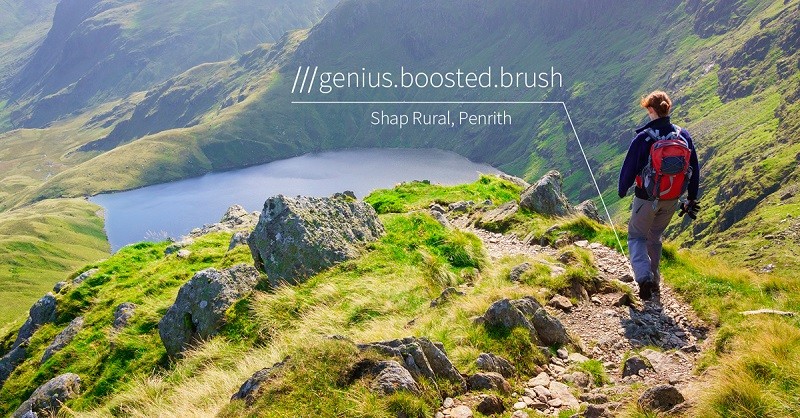 The free what3words app uses GPS technology to allow the caller and the emergency services to quickly pinpoint where they are and where an incident is taking place. This means that no matter where they are – in a field, on the roadside, in the countryside, by a river bank or outside one of a multiple entrances to a shopping centre or concert arena – a fire crew can be sent to their precise location to tackle a fire incident, rescue someone from the water or rescue people trapped by a road traffic collision.

what3words has divided the world into 3-metre squares and given each square a unique three word code which lets anyone give their exact location simply by using these three words.

For example, Cumbria Fire and Rescue Service’s headquarters in Penrith gives you the three words ///giants.dates.sponge, while Workington Fire Station on Moorhouse Road gives you ///sofa.vouch.faded. If you are by the bank of Bassenthwaite Lake and see someone in the water in difficulty, rather than explaining to the call handler you are near the lake viewing point, you can give the exact location with just three words generated by the app – ///presuming.pace.degree.

Cllr Janet Willis, Cumbria County Council’s Cabinet Member for Fire and Rescue, said: “what3words is already being used by over 70 Police Forces and Emergency Services across the UK. North West Fire Control, who answer emergency fire calls for Cumbria Fire and Rescue Service, now have the technology to convert what3words into the nearest street address location so that they are able to send the closest resources to emergencies. This system will really complement the range of other technology available to the control room so that crews can get to incidents more quickly. This is particularly beneficial in a large rural area like Cumbria that has a high number of visitors that are not familiar with the local area, and are often unable to give an accurate address to emergency call handlers.

“The app has already been credited with saving lives by reducing the time to identify the exact location of an emergency situation. I’d encourage everyone to download the app today and tell their friends and family to do the same as you never know when you might need to use it.”

what3words is free-to-use and available as a mobile app for both iOS and Android and via the what3wordswebsite.

Why not download it and give it a try and see what three words stand for your home or workplace?