A man who attacked his ex partner while drunk, leaving her with “blood dripping down her face”, has been jailed by a judge.

Brett Michael Todd, 32, and the woman spent an evening together at her Cockermouth home, drinking wine, on 5th May. ‪She fell asleep but was woken at around midnight by Todd in the doorway, holding her phone and shouting.‬

‪When she asked for the device back, he threw it at her. Prosecutor Helena Williams told Carlisle Crown Court today: “There was blood dripping down her face, on the covers of the bed and on her hand. She had a cut to her upper left cheek.”‬

The woman later found a smashed beaker in her bed which, she thought, was blood-stained and may have caused the injury.

After police were called and Todd was arrested, he started to resist and lash out at officers. He later admitted charges of actual bodily harm assault and violent behaviour in a police station.

Judge Nicholas Barker heard Todd, of Priory Drive, Cleator Moor, was sorry but noted he had an “appalling record for violence”. He was also in breach of suspended sentence imposed for other crimes, including a previous assault on the woman.

Imposing 10 months’ imprisonment for the latest attack and an additional 12 weeks for flouting that earlier order, the judge told Todd: “That was a reckless and potentially extremely dangerous act. Had it collided with her eye, it could have caused permanent damage to her face.” 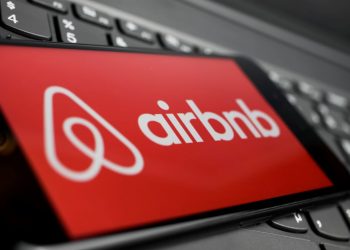 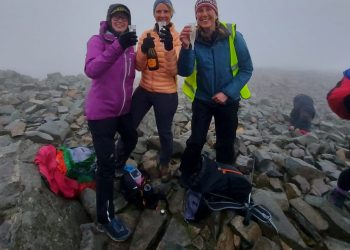 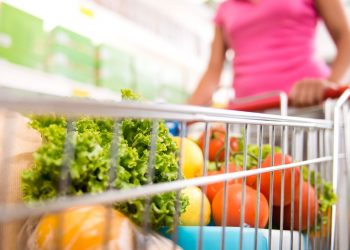 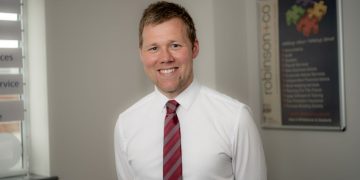 A leading accountancy firm warns that Cumbrian businesses must take measures to prepare for the end of coronavirus VAT rate...