Penrith opened their North One West campaign with a heavy defeat on a bogey ground – losing 44-10 at Stockport.

They had set off in confident mood even though they were well aware it would be a difficult test.

But the pre-season games had gone reasonably well and they had gathered together a more than decent squad.

However, not for the first time at this venue, their hopes fell to earth with a resounding bump.

They started brightly enough as early breaks by George Graham, Jamie McNaughton and JJ Key put them on the front foot and they even took the lead.

Key burst several tackles breaking from number eight to set up a sweeping move. Jay Rossi was involved and when Arran Pamphilon was tackled into touch in the 22 the referee pulled play back for an earlier infringement by the home side.

As a result Mike Fearon knocked a penalty over from 35 metres head on to the posts.

Stockport weren’t long in bouncing back and the Cumbrians only really had themselves to blame.

Two home forwards went straight through the middle of a maul just outside the Penrith 22 to get in behind the defensive line. It left the simple task of beating the last man for an easy seven points.

They extended their lead shortly after with a penalty given against the Penrith pack at a scrum just outside the 22.

Penrith then conceded a second try in similar circumstances to the first after a Stockport forward emerged with the ball on the their side of the maul.

He was immediately in behind the first line of defence and a scrambling Penrith rearguard was unable to keep them out and they scored in the corner.

The visitors then lost their influential scrum half, Graham, on the half hour. He was in great pain after twisting as he hit the ground to play the ball out of contact and looked to have seriously damaged his collar bone.

Penrith had then to rejig their backs. Josh Dowson came off the bench onto the wing and Fraser Nicolson moved in to have his first game at senior level at scrum half, making a decent job of it.

McNaughton then got his side back into contention when he fielded a high bomb in his 22 and then had time to get into motion before the chasers were up.

He evaded the initial line and then picked his way through the rest and emerged into wide open spaces on half-way.

There was no one quick enough in the home backs to stop him scoring in the right hand corner. Fearon’s touchline conversion brought Penrith within a score.

That was as good as it was to get for Penrith for although they played some reasonable rugby in patches could never quite finish anything off.

As the game went on their pack was coming second best as it was taking five yards to bring the home runners to ground. Those five yards were adding up and they came under increasing pressure in the set scrums.

The home side scored two tries just before the break, another through the breakdown and a kick to the corner from a penalty conceded at the set lead to the second.

Trailing by 17 points at the break the second half was a defensive struggle for the visitors.

They shipped a fifth try as the game went into the final quarter and at the death were reduced first to 14 men and then 13 with five men injured on the touchline.

Stockport were well on top and added further tries in the final five minutes, both from close quarters.

Penrith now have a week to lick their wounds, sort out what went wrong and then hit the ground running for the visit of Douglas next week to get their season back on track. 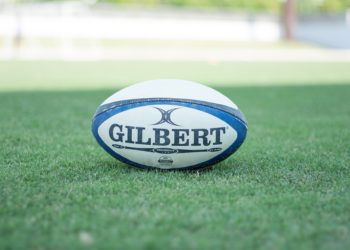 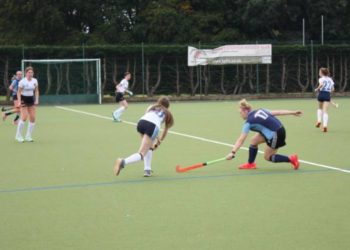 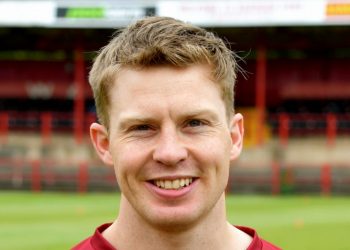 Barrow popstar bounces back from near paralysis to release third album 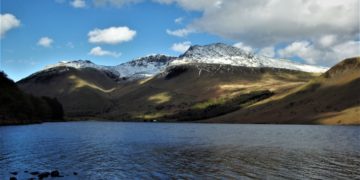 A man has died after getting into difficulty on Scafell Pike.

Barrow popstar bounces back from near paralysis to release third album