“Thank you for letting me be in a county of such beauty.”

Those were the words of Tom Cruise as he enthused about his love of the Lake District yesterday after stopping to meet fans before he departed in his private helicopter.

The megastar was in Buttermere this week filming scenes from the latest Mission Impossible but before he went, he had a five minute chat with Toby Williams and friend Aimee Hogarth.

Toby, 25, who works for the Keswick Launch, is a fan of aviation having flown light aircraft in Australia, and had headed to Buttermere with Aimee to see if they could catch a glimpse of Tom’s American-registered matte black AS350.

Having taken some photographs, Toby and Aimee, 20, were stunned when security staff with ear pieces reported that the star was going to come over before he left.

Toby, who lives near Keswick,  said the star spoke of how “happy” he was to be in the Lake District and how he “loved” this part of England.

“The last thing I ever expected was to talk to Tom Cruise,” said Toby.

“I knew he was in the area but I didn’t expect to meet him. He was just a regular, sound guy – totally spot on.

“He asked our names and where we lived and said how beautiful the area was and we talked about helicopters.” 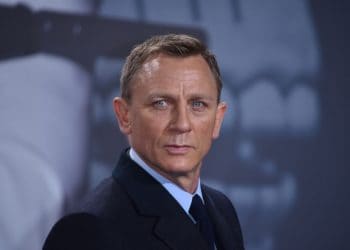 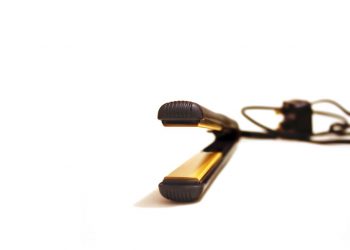 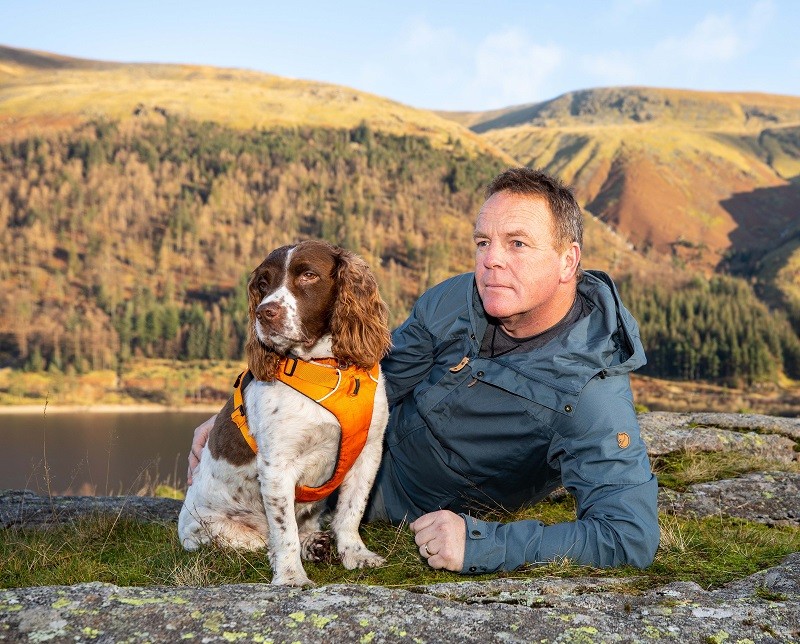