[C]ockermouth Mountain Rescue Team was called on Friday 19th May at 10.32am to a 35-year-old man who had slipped and injured his ankle on Haystacks above Buttermere.

The team were initially low on numbers for this particular callout and the team leader called in Keswick MRT who responded to back up the Cockermouth team.

A spokesman for Cockermouth MRT said: “Whilst on route to the incident, the first Cockermouth team vehicle came across a female cyclist who had fallen from her bike whilst descending into Buttermere village, suffering  head and shoulder injuries.

“The team stopped and treated the woman at the scene and due to the potentially serious nature of her injuries, requested an air ambulance.

“Meanwhile Keswick MRT continued to the first incident, treated the casualty at the scene on Haystacks, and began a stretcher evacuation back towards Honister Slate Mine.

“The Great North Air Ambulance arrived on scene in Buttermere and flew the injured cyclist to hospital in Carlisle.” 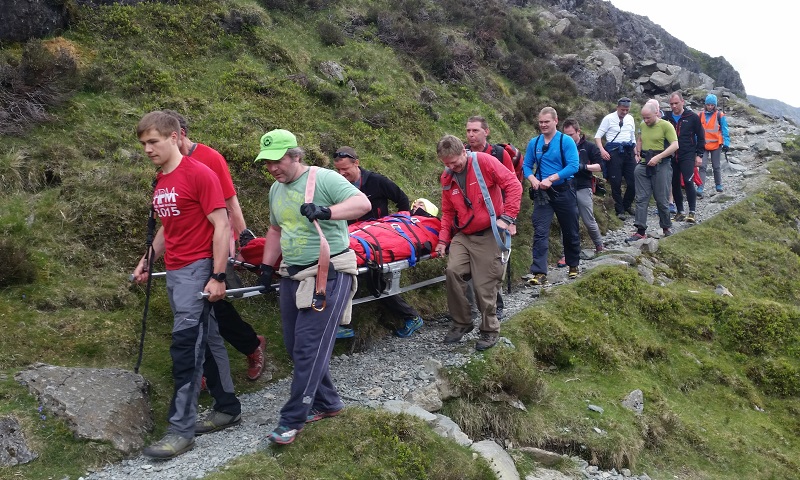 Cockermouth MRT then joined Keswick on Haystacks and assisted with the evacuation of that casualty back to Honister Slate Mine where he was transferred into the waiting road ambulance and taken to West Cumberland Hospital for further treatment.

Cockermouth Team leader, Andrew McNeil thanked Keswick MRT for their help: “It’s always reassuring to know we can call on neighbouring teams, to help us out in situations where we are short on numbers – no doubt we’ll be returning the favour before too long!” 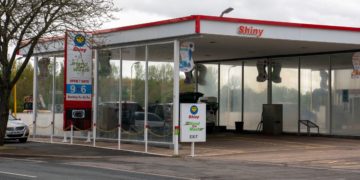