Eden Mencap needs your votes to receive £25,000 from Cumberland and Westmorland Freemasons 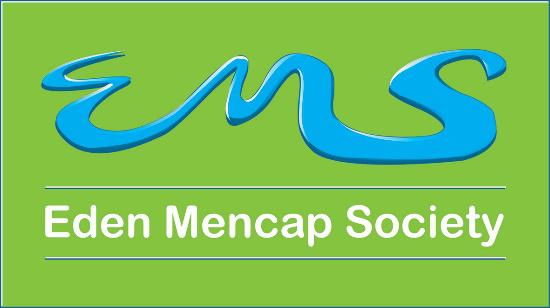 [E]den Mencap is appealing to all its friends, supporters and service users to vote online to help them receive a £25,000 Community Award from the Freemasons.

As part of Freemasonry’s 300th anniversary celebrations, the Masonic Charitable Foundation is distributing three million pounds to 300 charities across the country, and Eden Mencap is one of those selected.

Each of the nominated charities will receive a grant, but the public vote will determine how much they receive, ranging from £4,000 to £25,000.

Those who want to vote should visit the MCF website mcf.org.uk/vote, select the Cumberland and Westmorland page and vote for the charity of their choice. The voting period is from Monday, 12 June until Monday, 31 July.

Jacqui Taylor, Chief Officer at Eden Mencap Society said: “A grant of £25,000 would make a huge difference to our work. I would urge anyone and everyone to go online and vote for Eden Mencap. This will enable us to begin a brand new project ‘Value4bility’ this project will support our local community.

“We support vulnerable people who have a plethora of skills and abilities and are keen to invest their time and energy back into their local community, this project will provide a community service to the vulnerable and elderly plus providing a lifeline to those in crisis, also providing peace of mind to carers. Please remember that every single vote counts, your vote could be the one that takes us to the top and gets this project launched.”

The Masonic Charitable Foundation obtains all of its funding from Freemasons and their families. It is estimated that half of Freemasonry’s total charitable expenditure of over £33m goes to charities that help people in communities across the country.

“Eden Mencap is an established local community based charity with an excellent record of meeting the needs of the most vulnerable in our community. Their new project aligns their aims and objectives with those of the Freemasons charity aims, the grant will reach out too many who live in our local community. I urge everyone to visit the website and vote.” 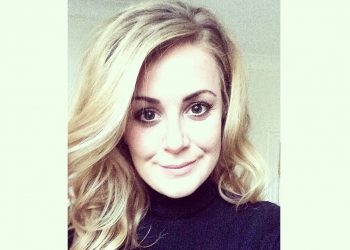 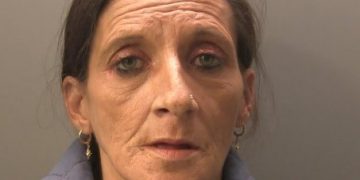 Two people involved in organised crime have today been sentenced to a total of eight-and-a-half years for their involvement in...