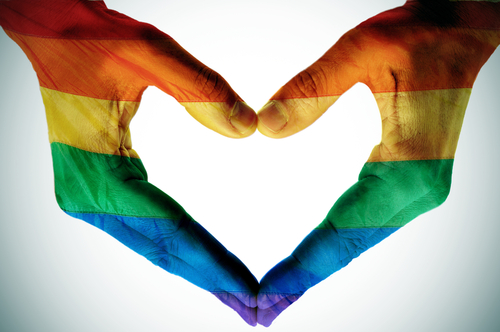 [F]ollowing further investigation into the Dalton Road, Barrow incident last night, (Friday 23rd June 2017) Cumbria Police have referred this to the North West Counter Terrorism Unit, who will now lead on the investigation.

Superintendent Mark Pannone said: “I can confirm that following further enquiries it was determined that it would be appropriate for the investigation to be led by the North West Counter Terrorism Unit. We will support them, as required, with their ongoing investigation.

“Public safety is our absolute priority which was why we acted quickly last night to protect the community, and arrest a 19-year-old man from Barrow.

“I can reassure the community that we have robust procedures in place to respond to reports of suspicious activity and we will continue to work closely with our local communities to help keep Cumbria safe.

“Over the last few weeks we have increased patrols in our neighbourhoods and at local events to prioritise the safety of the public and would ask for people to continue to be alert and report any suspicious activity to police.

“There is no place for hate crime in Cumbria, and it will not be tolerated.”

“He has since been further arrested by officers from the North West Counter Terrorism Unit.

“Enquiries into the matter are on-going.

“There are believed to be no wider threat to the local community.

“This has not been declared a terrorist incident at this time however following further enquiries it was decided that it would be appropriate for the NWCTU to lead the investigation.”

The A590 south of Newby Bridge was closed for several hours as emergency services dealt with a road traffic collision.