[A] man from Aspatria in West Cumbria met another man on an internet dating site and arranged to meet up with each other in Carlisle on Friday, November 10 last year, District Judge Gerald Chalk was told.

Appearing at the Magistrates Court in Carlisle and charged with doing an act outraging public decency was John George Barton, 48 from Queen Street in Aspatria, he pleaded guilty.

Standing beside him in court was Darren Paul Moloney, 46 of Burnblea Street, Hamilton, South Lanarkshire he also pleaded guilty.

The court was told the pair had met up on a dating site and on the day in question at around 10.10pm they were seen by someone on platform 2 of the Citadel railway station in Carlisle committing an indecent-sexual act, in view of members of the public and in a public place.

The court was further told by defence lawyer Chris Toms they were waiting for a train to Aspatria, they had met up earlier and had been drinking and got “carried away”, Barton fell over when he tried to lift his trousers back up.

The lawyer said his client was very ashamed and embarrassed over the incident; he had been in a responsible job for a number of years.

Mr Moloney represented himself in court, told the judge he was a very lonely man and now knows his judgement was wrong and is very embarrassed.

Barton was placed on a Community Order of an electronically tagged house curfew of 10-weeks between the hours of 8pm until 7am and has to pay court costs of £85 and a victim’s surcharge of £85; the judge told Moloney that before passing sentence on him, he would need to get reports from the Scottish Authority, [similar to Probation Service in England] as he was living in Scotland, his sentencing will take place at the Magistrates Court in Carlisle on February 20. 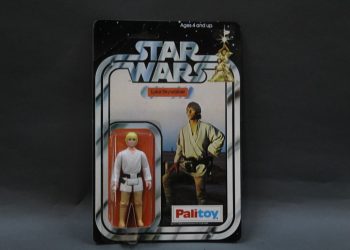 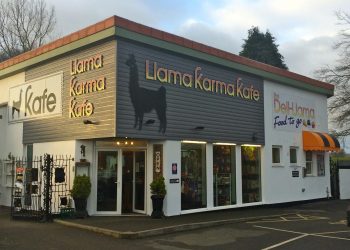 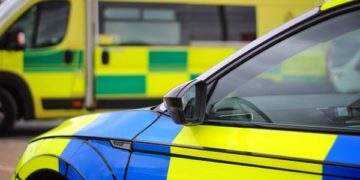