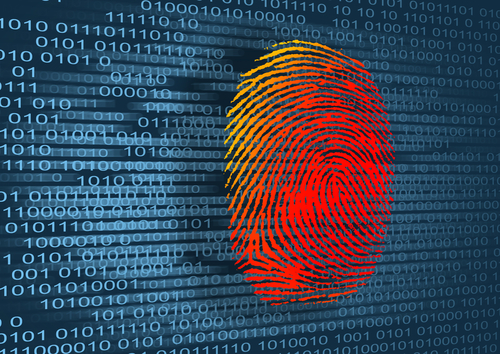 [P]olice in Cumbria would like to reassure schools across the county that receive an email threatening to blow up a device is strongly believed to be a hoax.

Three schools across the county have received a communication from the sender ‘[email protected]’ that threatens action if police are informed.

The schools that have reported this to police are:

Superintendent Mark Pannone said: “I’d like to reassure members of the public that enquiries are being made into communications that have been sent to three Cumbrian schools.

“It is strongly believed this is part of a national scam and there is no threat to the public.

“Our advice to schools is if they receive such an email is do not panic and please seek police advice before taking any action.

“Such malicious communications are wholly irresponsible and will not be tolerated.”

A spokesman for The Met Police said: “Police are investigating reports of communications made to a number of schools across London today, Monday, 19 March. There have been no arrests. Enquiries are ongoing.”

Specialist officers are continuing to investigate after a number of believed malicious hoax threats were sent to schools across Greater Manchester.

The threats were sent this morning and police are working alongside schools and local authorities to find who is responsible.

At this time the communications are believed to be malicious hoaxes and there is not thought to be any direct threat to our communities.

Assistant Chief Constable Vanessa Jardine, said: “We have been working closely with schools this morning and have advised them to make contact with parents.

“I understand the concern that this will have caused but we felt it was important to let parents know that we are aware of the reports and are taking action.

“I want to reiterate that there is not believed to be any direct threat following these reports which at this stage, are believed to be malicious hoax communications.

“We are looking in to every single report and will continue to provide updates as soon as we can.”

Any schools that receive the email are asked to contact police on 101.

British music legends Squeeze will play their only UK date in Carlisle later this year.