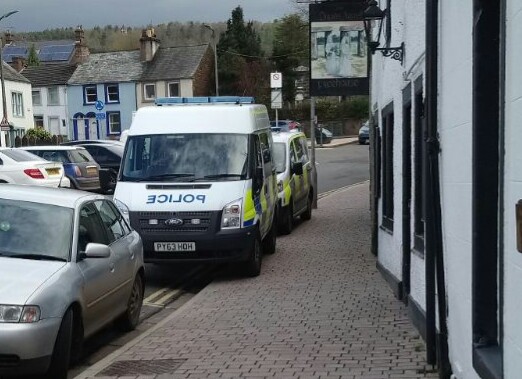 [A] man has been charged after Cumbria Police received a report of an alleged assault on a woman in her 30s at an address on Sandgate, Penrith.

Police were called at 9:30am on Sunday 22 April after the woman was seen in the vicinity of the nearby Druids Arms following the alleged assault.

“The woman was taken hospital but has since been discharged. She is currently receiving support from specialist officers.”