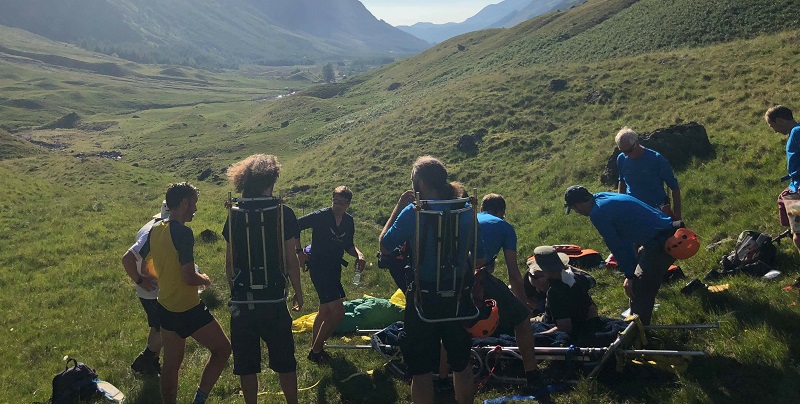 [C]ockermouth Mountain Rescue Team was called yesterday (28th June 2018) at 4:40pm to a 70-year-old man as a result of a personal locator beacon (PLB) being activated.

By activating the PLB, the International Emergency Response Coordination Centre (IERCC) in Houston, Texas, was alerted. 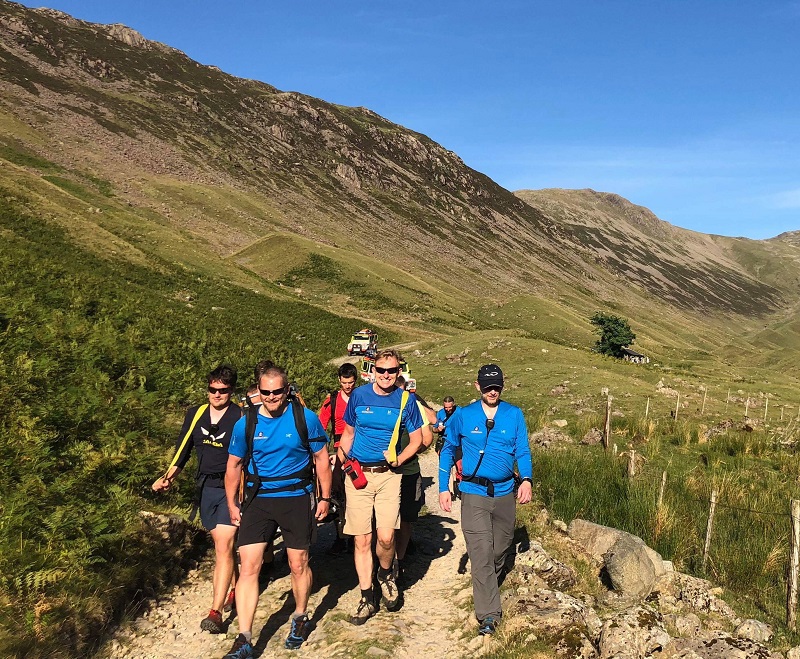 A Cockermouth MRT spokesperson said: “The man from the Liverpool area was quickly located from the location given by the PLB and treated for heat exhaustion, before being stretchered to a team vehicle close to Black Sail Youth Hostel.

“From there the casualty was driven down the Ennerdale valley to a waiting NWAS land ambulance at Bowness Knot.  The rescue involved 21 members of the team and lasted around 3.5 hours.

“We’ve not had many call-outs triggered by the activation of a PLB.

“All we had to go on initially was a location and the fact someone had triggered a PLB.  It certainly kept our team members in the control room busy, working with the other agencies involved to piece together information that was passed to the team on the hill.  Nice work everyone!”