[H]elping young children understand the enormity of the holocaust is a complex undertaking, but the Lakes School “Buttons Project” goes a long way to make it easier. 25 Ambleside Brownies and Rainbows recently counted a huge total of 28.620 buttons, where each button, with their many shapes and sizes, represents one child victim of the holocaust.

The Lakes School wants to create a memorial at its site, designed and planned with the Lake District Holocaust project. Ambleside Rainbow leader Amy Eccles said that “I think there is a need for everyone to understand what happened during the holocaust in order to prevent the world from ever seeing anything like that again. It was a massive tragedy and one that is very difficult to comprehend. Using a simple thing like buttons, where each represents a person, makes it easier to understand.”

She explained that leaders simplified the concept for the Rainbows, given their age, but that the Brownies understood the historical importance. “Our small box of 28.000 buttons was just a tiny part and we are very much looking forward to seeing the finished project.” 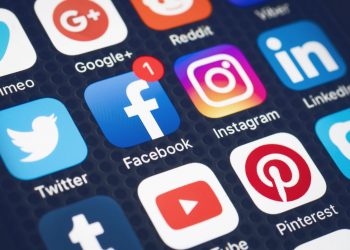