[P]arents and carers, students, staff and governors joined together on Tuesday 17 July 2018 at the annual awards event to celebrate the outstanding achievements of our students over the past year.

Over 250 guests attended the prestigious annual event, which honours students for a range of achievements including: academic achievement, student leadership, overcoming adversity and involvement in extracurricular activities.

The event had a ‘circus’ theme with the ceremony held in a marquee in the academy grounds. Flowers, balloons and circus décor adorned the marquee and guests were treated to a circus themed treats served by the student hospitality team. The academy’s talented piano player, Year 10 student Joseph Alderson, played for guests alongside our academy choir and guests were treated to a showcase of dancing for our outstanding performing arts students. There was also had an exceptional performance from our magician Matthew Garrett. On arrival to the academy an art exhibition of students’ work was on display and there was also the chance for guests to watch a screening of our recent Rock Challenge winning performance.

During the ceremony a talk was given by guest speaker and former student Thomas Heslop, who is aiming to start a masters in the new year. Tom spoke to the students about making the most of the opportunities on offer at the academy and how to achieve your goals.

Notable winners from the evening include Hollie Morton O’Fee (Year 12) who picked up three awards for excellence in art, Head of Year award and top student in Year 12. Beth Walker (Year 12) was awarded the Zenith Award for the top student, chosen by the Principal. Elouise Weaver (Year 9) was presented with the Apollo Award for ‘Learner of the Year’ for making outstanding progress across all of her subjects.

The event was led by Melissa Relph, Assistant Principal who commented, “The event was joint effort from across the academy community. Staff and students came together, working hard for weeks to make sure that the event was a huge success. We have been inundated with feedback from parents and students about how special the event was and how much they enjoyed themselves. Congratulations to every one of the students who received an award and well done to all of our performers.” 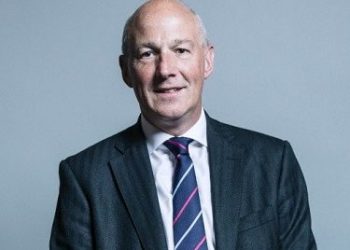 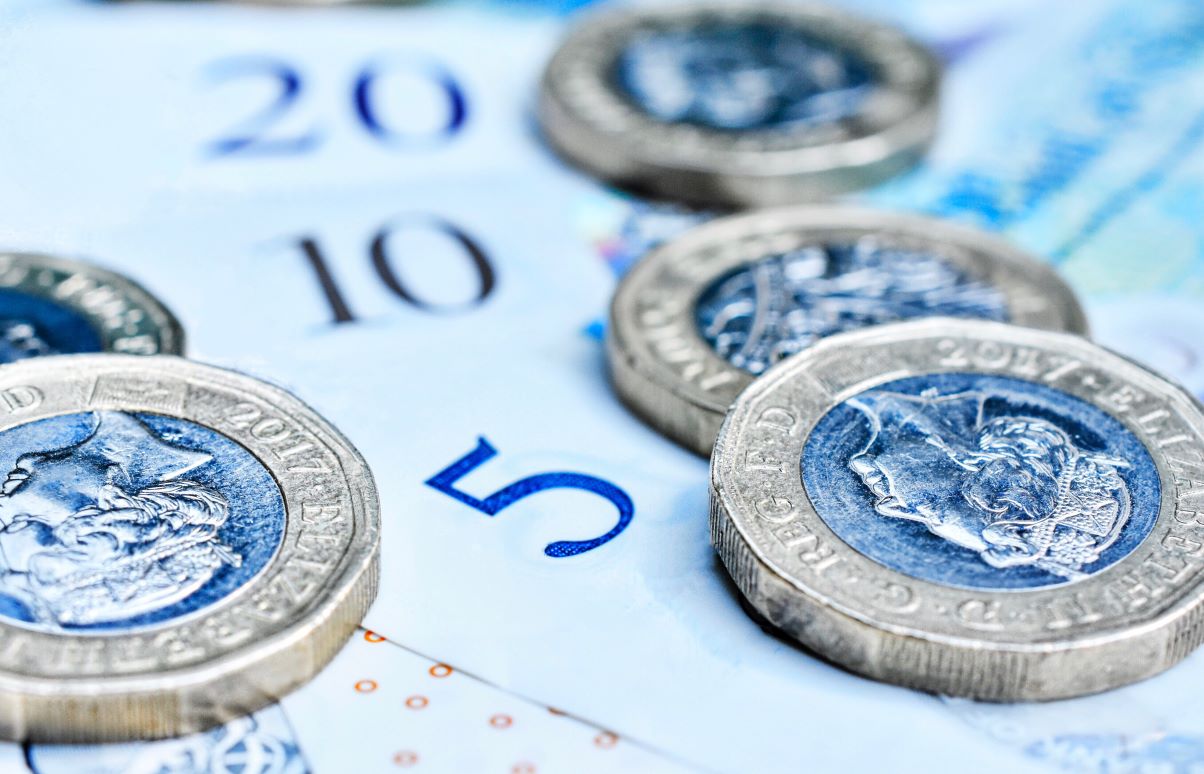 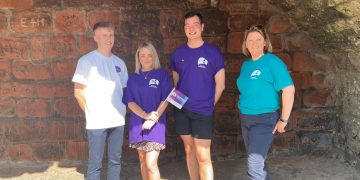 Five members of staff at a rural insurer are to take part in a skydive to raise money and awareness...