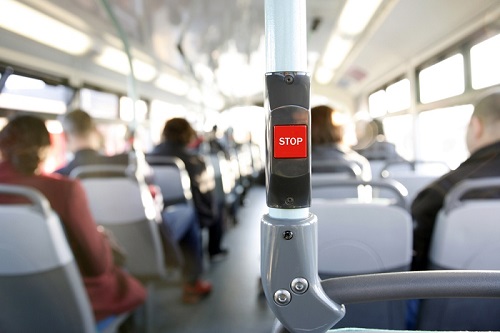 A project designed to improve sustainable transport access to Pooley Bridge is to be delivered by Cumbria County Council.

The initiative aims to attract more bus and coach visitors to Pooley Bridge and Ullswater, and also encourage visitors to stay longer and spend more in the local area. It is hoped the schemes will support local businesses and boost the local economy.

The county council has secured £206,000 of funding for the improvements from the Rural Development Programme for England (RDPE) Growth Programme. In addition, contributions from the Lake District National Park Authority and Lake District Estates (owners of Ullswater Steamers) will help to deliver the project.

The works are expected to start in January 2019 and be completed before the end of March 2019.

Cllr Keith Little, Cumbria County Council Cabinet Member for Highways and Transport, said: “The county council is working with partners to deliver a series of improvements which will benefit the local community and visitors to Pooley Bridge. We believe this project will also help attract more coach parties to the area and support the local economy.”