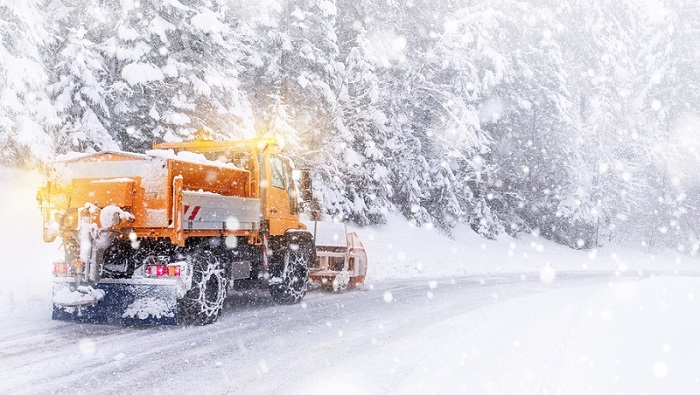 With the first heavy snowfall of the season forecast for parts of the country this weekend, the Met Office warns people to prepare for possible travel disruption on one of the busiest weekends in the lead-up to Christmas.

An active low-pressure system will move in from the Atlantic on Friday night and push across Britain this weekend, bringing strong winds and heavy rain for some, with snow expected across northern parts of the country.

A Yellow weather warning for ice and snow has been issued for large parts of Scotland and northern England through Saturday and Sunday, with strong winds and heavy rain expected across other parts of the country.

The snow could be heavy at times, especially over hills where blizzards may develop, and is likely to drift in strong winds.

Across northern England and southern Scotland, snow may turn to freezing rain above 200-300 metres leading to widespread ice developing on Saturday night.

Chief Meteorologist, Steve Willington said: “This weekend’s weather brings a range of winter hazards, with the possibility of heavy snow and blizzards in parts of Scotland and freezing rain for northern parts of the UK. As such, there is the potential for disruption to travel on the roads and possible delays or cancellations to public transport services, so we encourage people to keep an eye on the latest weather forecast and warnings and to take care when travelling.”

“At the moment, the heaviest snow is expected over higher ground in Scotland with the chance of drifting snow due to strong winds. Snow is also expected to settle at lower levels in Scotland and parts of northern England, with the risk of freezing rain and ice on Saturday night.”