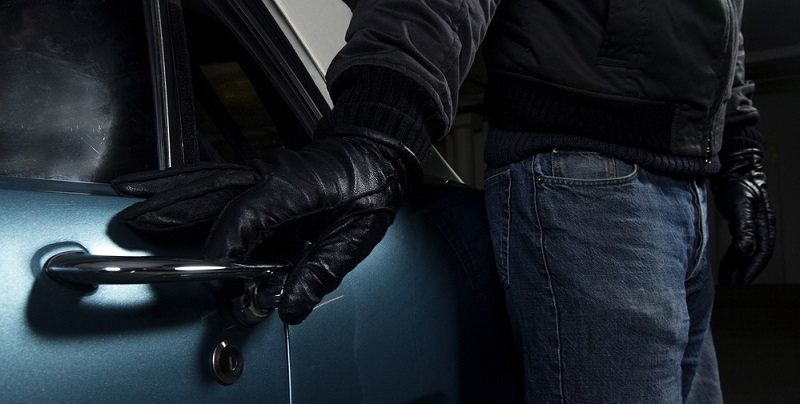 Police are urging motorists to be vigilant after a car was stolen along with three separate incidents of theft from vehicles during the past week.

The incidents which are being investigated are:

Sergeant Scott Adams said: “Enquiries are ongoing to investigate each incident in order to catch offenders but we need motorists to remain vigilant and report any suspicious activity to police immediately.

“I’d also like to take this opportunity to remind motorists to remove any valuables from their vehicles when leaving them parked and to ensure vehicles are properly locked. Don’t just rely on your key fob and the sound of the locks engaging, make sure the doors and boot are locked by double checking them by hand.

“Also take care where you place car keys, do not leave them next to letter boxes or in areas that could be easily accessed by criminals.”

Anyone with information about these crimes should contact police via 101. Alternatively call Crimestoppers, anonymously, on 0800 555 111.