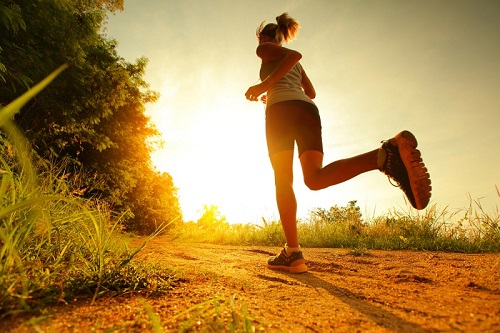 A pilot scheme to encourage people to take up exercise starts in Kendal on Sunday (Feb 24).

The mental health mile will start at Abbot Hall social centre on Dowkers Lane at 3pm. It’s organised by Jogging Pals who already operate a Couch to 5k programme, and further training for runners.

This one is aimed at getting people of all abilities, ages and fitness to get together to walk, wheel, jog and talk. A similar event has been held in Lancaster for the past year and the organisers there say that by using exercise, group work and a safe environment, they have helped the more vulnerable in the community to try something new.

Abbot Hall social centre has plenty of parking in the overspill car park, and there are toilets, and refreshment facilities.

“This is aimed at those who don’t do much exercise but might want a healthier life/work balance, and need some support and encouragement,” said Wayne Singleton of Jogging Pals.

“We want to get people out walking and talking primarily. If they want to jog/run then that’s ok, but we want to focus on inclusivity and the positive impact of activity rather than racing.”