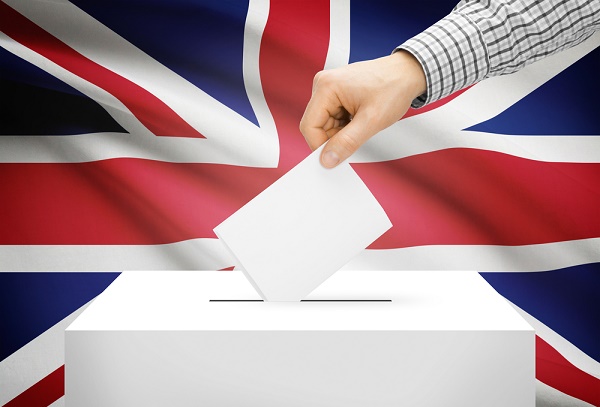 The full list of candidates for the forthcoming European Parliamentary Elections has been published today (Thurs 25 April.)

Nine political parties and two individual candidates will contest the elections on Thursday 23 May to elect the North West of England’s eight Members of the European Parliament (MEPs).

More than five million electors across the North West  – Cheshire, Cumbria, Greater Manchester, Lancashire and Merseyside – will have the opportunity to vote.

The North West European Parliamentary Elections count and declaration of results for the North West region will take place in Manchester on Sunday 26 May, after polls close across Europe.

The full list can be viewed at www.northwestvotes.gov.uk where you can also find more information about the European Parliamentary Elections in the region.

People will not be able to vote in these elections unless they have ensured they are on the Electoral Register. If you are not registered already, visit www.gov.uk/register-to-vote and register by the Tuesday 7 May deadline.

European Union citizens living in the North West, are eligible to vote in the European Parliamentary elections in either the United Kingdom or in their country of origin but not both. To vote in the United Kingdom, they must be registered to vote and have completed an additional form available at www.northwestvotes.gov.uk/downloads/file/3/european-voter-registration-form—uc1

The deadline for the return of this form is also Tuesday 7 May .

Anyone eligible who is on the electoral register can choose to register to vote by post. Applications for a postal vote in this election must be received by 5pm on Wednesday 8 May. The deadline for proxy votes is 5pm on Wednesday 15 May. To find out more visit www.yourvotematters.co.uk 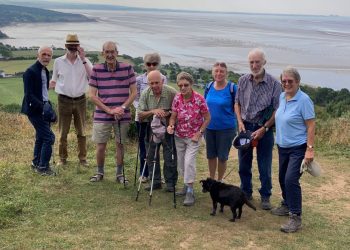 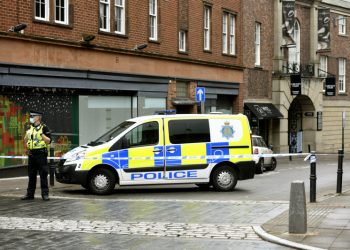 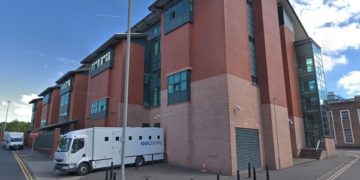 A 46-year-old man has been sentenced to six years and nine months imprisonment for communicating with young girls and collecting...