The volunteer crew from Barrow’s Lifeboat Station launched their inshore lifeboat this afternoon to go to the aid of a motor cruiser which had broken down in Walney Channel.

The request to launch came from HM Coastguard in Holyhead shortly before midday.

Barrow RNLI spokesman, Chris Clouter said: “The information received was that a 29-foot motor cruiser had broken down just off the Barrow Port Entrance.

“The Barrow Inshore Lifeboat “Vision of Tamworth” was launched at 12:08pm with Andy Baxter at the helm. The lifeboat was on the scene at 12:16pm and with a line attached began to take the casualty vessel, which had four people on board, under tow.

“At 12:50pm the stricken vessel was safely back on a mooring north of Jubilee Bridge.

“The lifeboat returned to the lifeboat station at Roa Island at 1:10pm where it was cleaned and made ready for the next launch. 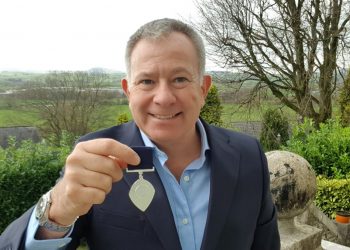 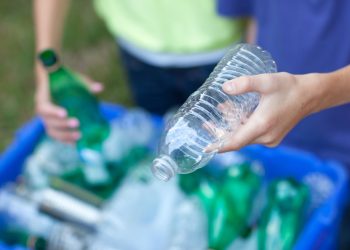