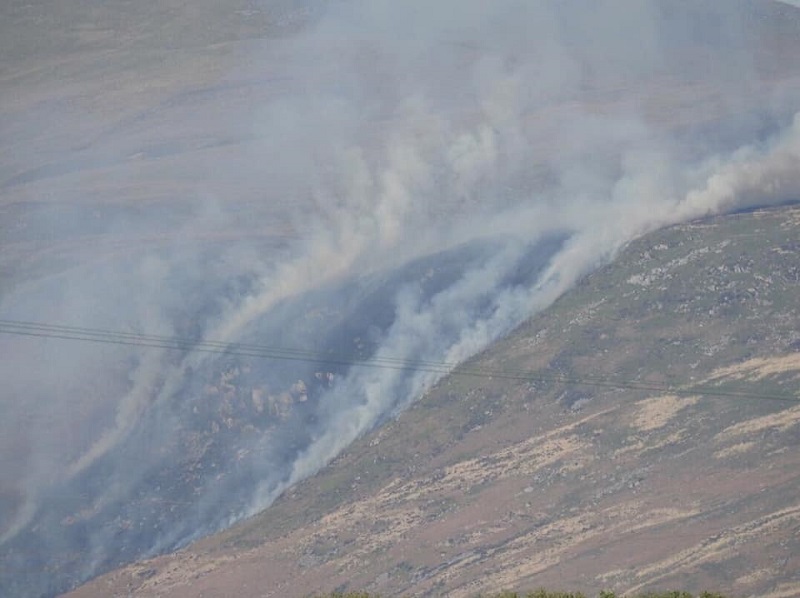 Six fire engines, one wildfire unit and one command unit attended reports of a large fire in the open near to Easthwaite Farm, Wasdale.

Fire crews were called to the blaze at 5:49pm yesterday, Saturday 11 May.

“Crews were on scene for approximately four hours.”