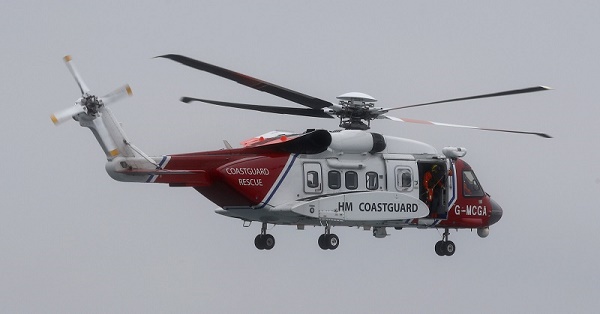 Police divers have recovered the body of a man from Ullswater.

Police were called to the incident at around 5pm yesterday, Thursday (1 August) in the vicinity of Howtown Outdoor Centre following a report of two people having entered Ullswater before getting into difficulty.

A Cumbria Police spokesman said: “An 18-year-old man was pulled from the water and taken to hospital. He has since been discharged from hospital.

“A man in his early 20s was recovered from the water deceased by specialist divers at around 10.45pm. The man’s family have been informed.

“It is not believed that any other people are unaccounted for.” 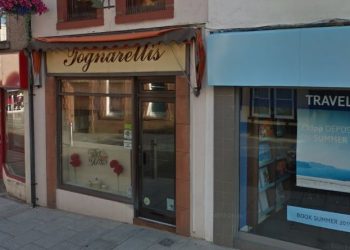 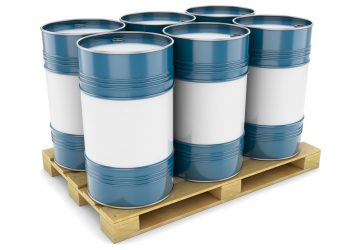 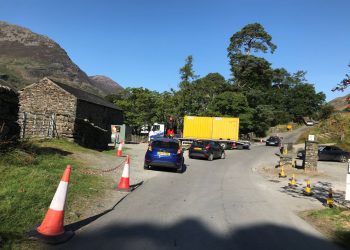 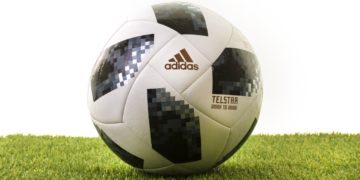