Kevin Tickle has decided to step down as head chef at Grasmere’s, Forest Side, to embark on new projects.

Kevin and his team opened Forest Side, in February 2016, rapidly achieving major recognition within 8 months of opening, gaining 3 AA rosettes for culinary excellence in September, followed by a Michelin star in October.

After much deliberation and careful consideration, Kevin has taken the decision to step down from the Grasmere restaurant. Initially to take some time out with his growing young family, before embarking on the next stage of his career and the exciting projects that lay ahead.

Kevin Tickle, said: ”This has been a long and rewarding journey for the myself and my team. I am really proud of what we have achieved in the last few years and I would like to thank all the suppliers, staff and guests for their support.

“I have been blessed with the most hard-working and dedicated team of chefs and couldn’t have done it without them – thanks guys.’’ 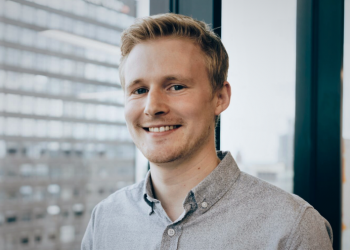 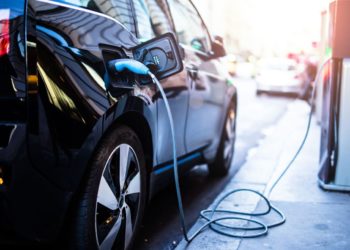 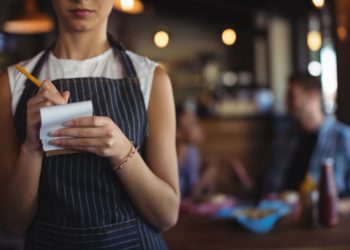 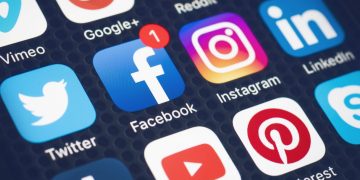