The Punch Bowl Inn & Restaurant at Crosthwaite has appointed a new General Manager to head up its award-winning front of house team.

Claudiu Onofrei has joined the Punch Bowl from the Gilpin Hotel in Windermere where he spent three and a half years in various roles at the Michelin-starred establishment, latterly as Deputy Restaurant Manager.

Originally from Romania, well-travelled Claudiu lived in Greece for nine years where he managed a small fish tavern before moving to the UK with wife, Lenka.

Claudiu started his career as a photographer in his native Romania and worked as a cameraman for the local TV news station before being drawn toward a career in hospitality.

Nowadays, he makes do with getting out into the Lake District countryside to satisfy his passion for both photography and fishing – specifically into rivers for trout fishing.

Claudiu credits Punch Bowl owner, Richard Rose with helping him reach the decision to accept the job. He said: “Richard’s not a boss, he’s a leader. He’s very decisive, knows how he wants to run his business, and has big ambitions, so I felt it was a very exciting time to join the team. Hospitality is like a beehive and we’re all worker bees. One group doesn’t do just one job and that’s the example Richard sets from the top.”

“My focus is to concentrate on training and staff retention and pushing to be one step above the competition. It is my job to judge everything and I look forward to shaking Richard’s hand when more accolades and recognition come our way.”

Earlier this year the Punch Bowl’s front of house team took the top service accolade at the UK’s Top 50 Gastropub Awards. Judges said staff at the Punch Bowl were friendly and knowledgeable with a sincere passion about the pub. 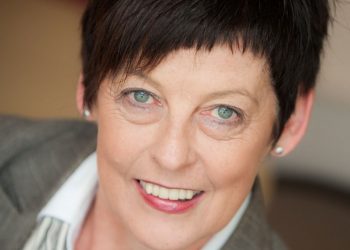 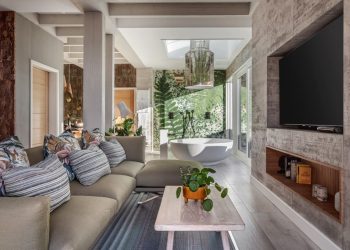 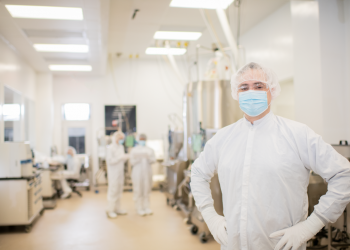