SCORES of northern soul fans of a certain vintage made a beeline for their old stamping ground of Furness Rugby Union Club in Barrow to mark 50 years since the black American dance music scene was established in the town.

At the turntables were the same aficionados who began spinning the sounds back in 1969.

Paul Tindale, Jonny Mutton and Mark Bamber were in their mid-teens when the scene began at the old rugby club. They would think nothing of travelling to out-of-town all-night discotheques and spending a week’s wage on the rare music jewels they brought back to Furness.

Last Saturday’s event raised £760 for Furness Hospice and it was dedicated to the memory of mods Steve Neep, Phil Goodwin and Billy Moorby who died in recent years.

Paul said: “The night was a massive success, I have had numerous emails saying what a great night and can we have the gig on an annual basis, next August here we come.

Many thanks to Furness Rugby Club, the place looked brilliant. Thanks also to Julian Bentley who travelled up from Manchester to do a great set all for charity.

“Apologies to people who were unable to get a ticket.” 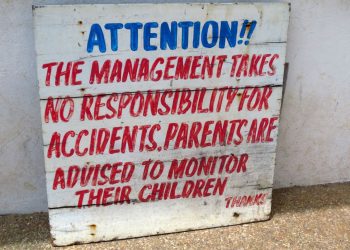 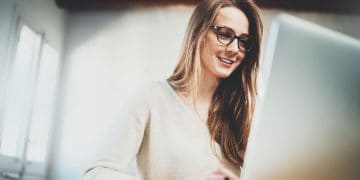 Students across Cumbria are among hundreds to enrol in a virtual work experience programme launched by Siemens during the pandemic.