A man and a woman were sentenced yesterday for their roles in a county lines drug group, which flooded Barrow with heroin and crack cocaine.

Joshua Hall, 19, of Bramcote Road, Liverpool and Kristina Bell, 42, of Ainslie Street, Barrow were given custodial sentences of 3 years and 9 months each, at Preston Crown Court for conspiracy to supply class A drugs and for money laundering.

Hall and Bell were key players in the supply of drugs, as well as handling the cash from the drug transactions and offering out a home for the operation to run from.

As in all county lines cases, the mobile phones used by the convicted, were a key feature in detectives being able to gather evidence. In May, detectives recovered numerous text messages between Hall and Bell which produced a clear picture of their involvement in the conspiracy to sell drugs to numerous local drug users.

On the 31st May 2019 officers located Hall and Bell at Ainslie Street and they were arrested.

Impact of winter and COVID pressures at north Cumbria’s hospitals

115 wraps of heroin with a street value of £2,300 and cash to the value of £2,100 were recovered from the property. Plastic wrap and scales were also recovered, which is consistent with the preparation of Class A drugs.

When Bell was interviewed in custody, she denied all knowledge of knowing Hall was a drug dealer and stated that she was simply letting him stay at her house as a favour. She accepted that the mobile phone recovered by police was hers but that she did not use it as an aide to sell drugs.

A spokesperson from the South Area Drugs Unit said:

“Hall and Bell were key players in the supply of drugs in Barrow. We are happy with the sentence that they received today and hope that they will spend their time in prison reflecting upon the damage that they helped cause to numerous people’s lives.

“This case is another example of how the county lines epidemic is affecting Cumbria. Organised Crime Groups are travelling from big cities, hundreds of miles away to devastate our county by contributing to increasing drug use and crime levels.

“Children are largely targeted by dangerous drug dealers who coerce and threaten them into trafficking drugs across the county. This is an epidemic that Cumbria police are taking extremely seriously and we are using all the powers available to us to stop anybody involved in county lines from entering Cumbria.”

Anyone with information on drug supply can contact Cumbria Police on 101 or the independent charity Crimestoppers, anonymously, on 0800 555 111. Always dial 999 in an emergency. 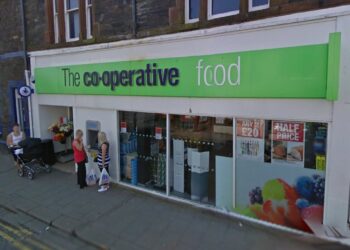 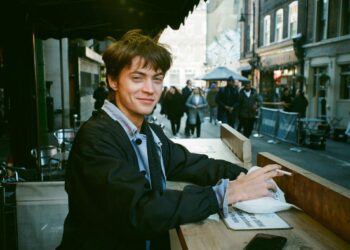 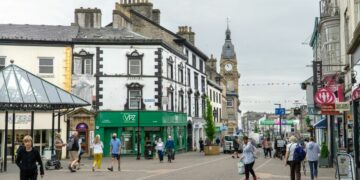 Liberal Democrats on Kendal Town Council have voted in favour of investing in measures to make the town a “cleaner,...