Three fire engines have attended a rescue of person in water on the U3293 to the C3080 Crosby Garrett.

A Cumbria Fire and Rescue Service spokesman said: “The incident involved a casualty who was in a vehicle which had fallen into a ford.

“Firefighters used a line to secure the vehicle.

“The casualty and the vehicle were both brought to safety by fire service personnel.

“Crews were on scene for just over one hour.” 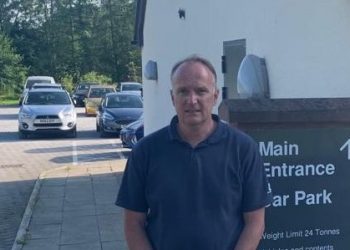