Detectives investigating an aggravated burglary in Carlisle have released CCTV images as part of efforts to identify three suspects.

The appeal relates to an investigation into an incident where a woman was assaulted in her own home in Orchard Street on Tuesday 1 October, shortly before 8pm. Three men, described as Asian, stole an unknown amount cash from the house. The cash stolen was made up of various currencies which included Japanese yen, Korean won and Euros along with Hong Kong, Singapore and US dollars.

Detectives believe that one of the men used a knife against the victim, aged in her 30s, which caused a minor injury to her hand.

As well as the three images released, officers are continuing their appeal to hoteliers or B&B managers who may have had three Asian men stay at their property between 30 November and 2 October. They would also like to hear from taxi drivers who may have transported these men.

Detective Chief Inspector Jenny Beattie, of North Cumbria Crime and Safeguarding Team, said: “We would like to hear from anyone who can identify the suspects from the CCTV images we have released.

“We are also continuing our appeal to hoteliers or B&B managers who may be able to assist our investigation. Likewise, we would like to hear from taxi drivers who may have transported these men.

“Incidents of this nature are a rare occurrence in Cumbria and we require the public’s help in catching those responsible in this case.”

Anyone with information is asked to contact police on 101, quoting incident number 219 of October 1. Alternatively you can contact Crimestoppers, anonymously, on 0800 555 111. 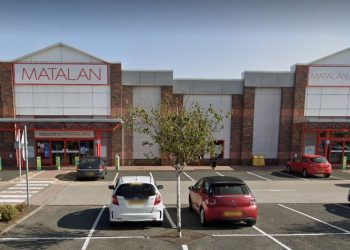 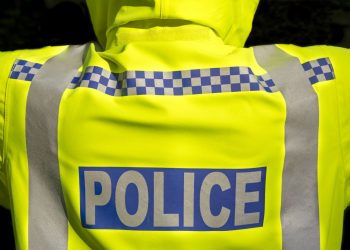 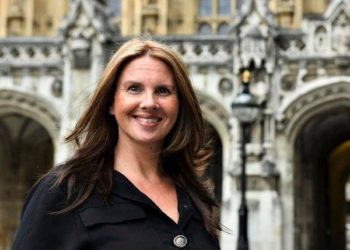 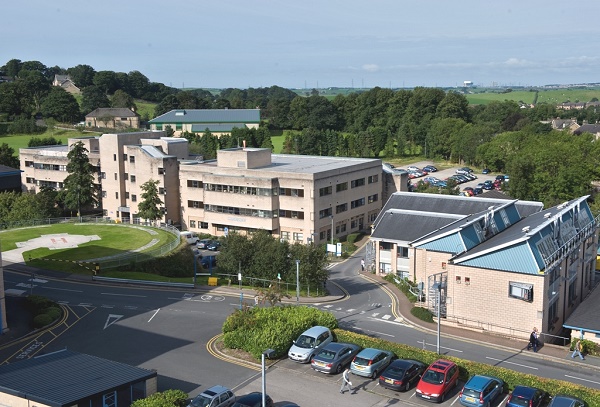 A damning new report said a hospital which serves south Cumbria offered inadequate care and did not have enough medical...