SIX people have been sentenced for their roles in serious violence which flared at a Carlisle social club christening party in front of children.

The city’s crown court heard today (THURS) how one guest, Rachael Percival, was “kicked and punched many times, and by different people” as alcohol-fuelled trouble erupted outside Harraby Catholic Club at around 8pm June 3 last year.

During a first melee, sisters Jessica Hodgson, 23, and Samantha Hodgson, 26, attacked Miss Percival, whose boyfriend, Aaron Goodwin, tried to protect her and was also assaulted. But during two separate waves of trouble, Goodwin, 28, and three other men – initial peacemaker, Daniel McCulloch, 27; Jonathan Brown, also 27; and 33-year-old John Paul Irving, whose children’s christening it had been – also committed violent acts.

At one stage Goodwin and Miss Percival – both left injured – got into a vehicle also containing a 10-year-old child which drove forward suddenly in the car park and struck Brown.

“This causes mayhem,” prosecutor Paul Cummings told the court. “Children are running towards what is happening and are then taken in by their parents. While that is happening, the car is being attacked and at least two windows are broken.”

The Hodgson sisters, of Whinsmoor Drive; Brown, of Oaklands Drive; Irving, of Hayton Road; and McCulloch, of South Henry Street, all Carlisle, admitted affray. Their respective roles were captured on CCTV footage. Described as all remorseful and in employment, they had 10-month prison terms suspended for two years, and were each ordered to complete 200 hours’ unpaid work and pay £600 fines. Goodwin, of Thomson Street, Carlisle, admitted a public order offence. He received a 12-month community order, a two-month night-time curfew and a £300 fine.

Judge Nicholas Barker, who sentenced the six, observed: “It was serious, it was sustained, it was a disgraceful piece of conduct by all who took part in it.”

Speaking after the hearing, Detective Constable Chris Burton said: “Cumbria Police and the courts will not tolerate alcohol-related violence.

“If you are going out drinking we ask you to be wary of the effects it might have on you. And if you find yourself in a confrontation or trouble, we would urge you to simply walk away and get safely away from any volatile situation.” 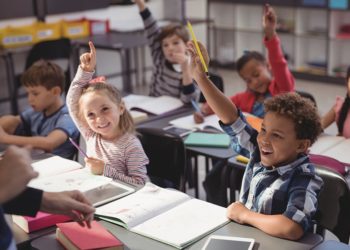 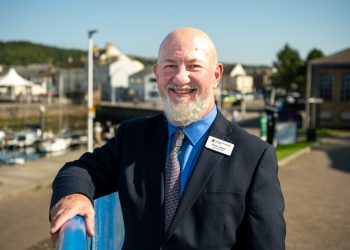 A driver stabbed a woman before attempting to take a child in West Cumbria.