Beneath the imposing bow of one of the UK’s latest Astute Class submarines the managing director of BAE Systems Submarines paid tribute to submariners for their ‘unwavering  commitment’ over the years.

Cliff Robson was speaking in the Devonshire Dock Hall in Barrow which played host to the launch of a competition to design a new memorial to mark the role Royal Navy submariners have played over the decades.

With the majority of submarines designed and built in Barrow, BAE Systems was asked to host the launch event and rare access to the production line of the UK’s submarines was granted.

Vice Admiral Peter Wilkinson from the Submariner Memorial Appeal launched the competition which it is hoped will inspire children to suggest designs for the new memorial which is to be installed at the National Memorial Arboretum in Staffordshire next year.

Describing the role BAE Systems has played in the production of submarines as ‘the golden thread’ that has run through the Royal Navy, he urged pupils from Dane Ghyll Community Primary School who were given special access to the Devonshire Dock Hall to take part in the competition.

“The competition will result in a fitting monument which commemorates the sacrifice of those who have died whilst in the submarine service and their families,” Vice Admiral Wilkinson said.

The charity aims to raise £300,000 to install the memorial which will be unveiled by HRH Prince William, Commodore-in-Chief Submarines.

More details of the competition and how to enter can be found at: www.submarinememorial.uk 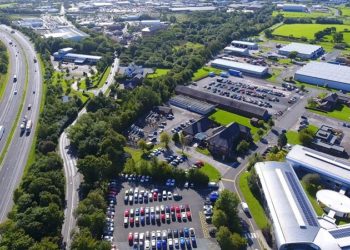 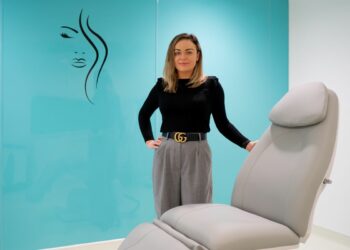 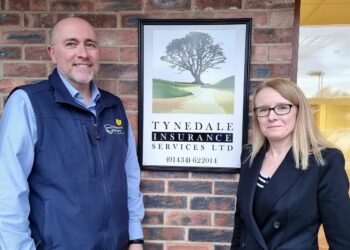 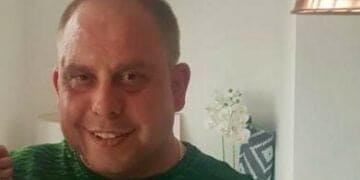 Pigeon fanciers throughout the country have donated to a hospital in memory of a Workington man.