A south Cumbrian man has been jailed for breaching the terms of his sexual harm prevention order.

Parker was arrested at his home address on the 24th September 2019 after he was found in possession of two smart phones. The conditions of his order prohibited Parker from possessing an internet enabled device. There were also undisclosed storage devices found at the property.

The devices were seized and sent to the Cumbria Digital Forensic Unit in which hundreds of illegal images were found on four devices which belonged to Parker.

DC Dan Chadwick of Cumbria MOSOVO (Management of Sexual and Violent Offenders) Unit said: “This sentence demonstrates that cases of this nature are taken very seriously.

“A number of these people are subject to SHPO (Sexual Harm Prevention Orders) which limit what they can and cannot do.

“If offenders choose to breach these orders, they will be prosecuted and brought to justice.

“This should reassure the public of Cumbria that the Police are actively managing individuals with SHPO’s.” 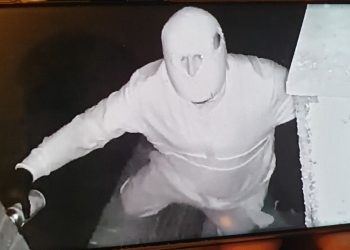 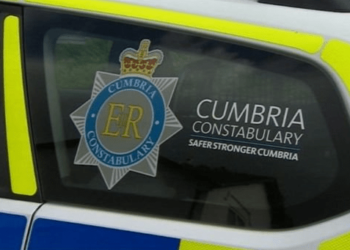 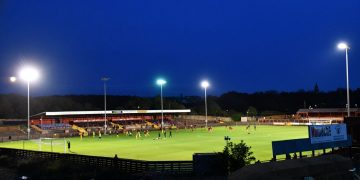