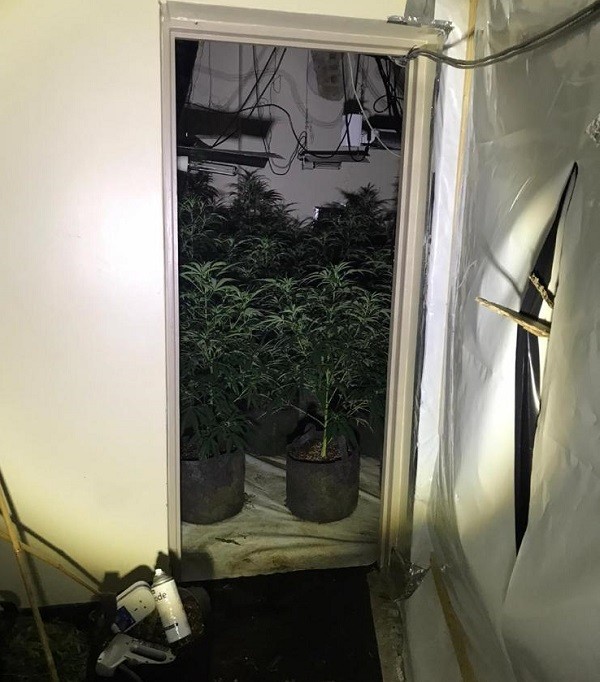 One alleges the possession of cannabis with intent to supply, at Whitehaven yesterday, May 24, while a second charges alleges production of the class B drug on the same date.

“Police say there were 1,300 cannabis plants at that address and suggest this is a million pound enterprise by an organised crime gang.”

Braculla, of Archdale Place, New Malden, Kingston upon Thames – appeared in court, separately, around an hour later. Bearded and also wearing a grey sweatshirt, he pleaded not guilty to both charges when they were read to him by the clerk.

Magistrates committed the case to Carlisle Crown Court, where a plea and trial preparation hearing for the two men is due to take place in front of a judge on June 26.

Leka and Braculla – who was assisted by an interpreter dialling into the hearing over a phone line – were both remanded in custody by magistrates after applications for bail made by their respective solicitors were refused.