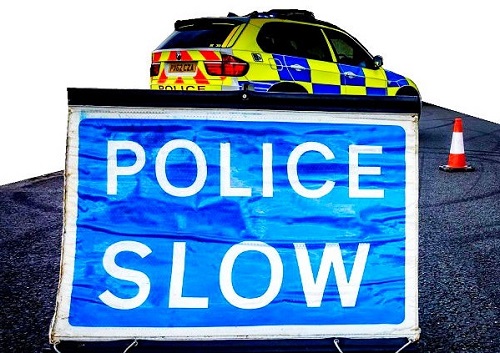 Police are appealing for information following a road traffic collision involving a car and a pedal cyclist on the A686 at Penrith.

The collision occurred at approximately 8am today (1 June) between Kemplay Bank roundabout and Penrith RUFC. The car involved was a red VW Polo.

A Cumbria Police spokesman said: “The cyclist, a 51-year-old woman from Penrith, was taken to Royal Victoria Infirmary in Newcastle with serious injuries.

“Enquiries are ongoing and officers would like to speak to any witnesses. They would also like to hear from anyone who may have dashcam footage of the incident.”

Anyone with information is asked to call 101 and ask to speak to Sgt 2265 Jack Stabler or quote incident number 44 of 1 June. 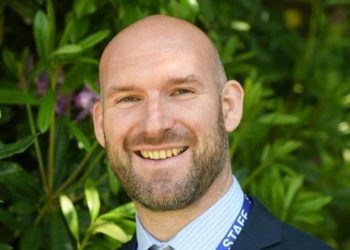